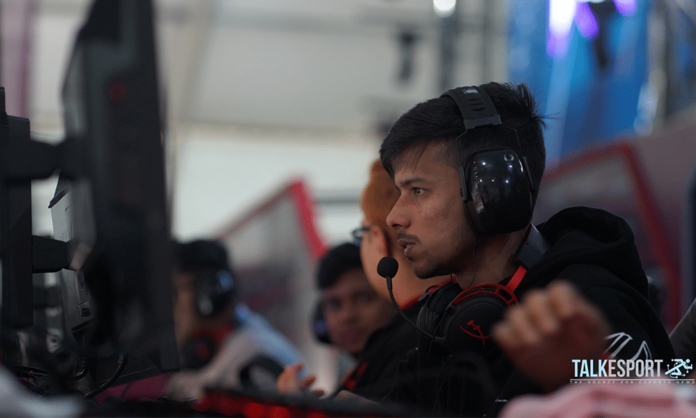 Interestingly, DeathMaker will be the second Indian to be a part of the Paper Rex csgo squad, with Prashant ‘Aequitas’ Prabhakar coaching the lineup.

The 21-year-old, who topped our 2019 Indian players ranking list, will be the second Indian CSGO player in recent past to join a South-East Asian organisation, with Tejas ‘Ace’ Sawant having a successful stint with XCN before returning home to join Signify. 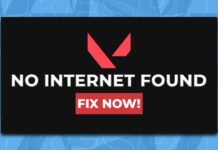