Map Advantage in CSGO have now become a common occurrence. In cases where a tournament has both Upper and Lower Bracket, a team that wins the Upper Bracket Finals receives a map advantage, which is basically a default map win whenever the Finals are not best of 1s.

Many people have questioned the logic behind it in best of 3s and it does make sense, given the fact that a default map win when one has to win just 2 is a big advantage; compared to when it is a best of 5 or even a best of 7. 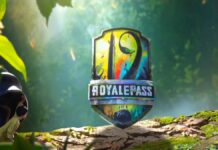 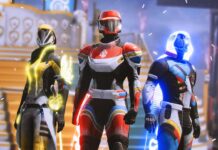 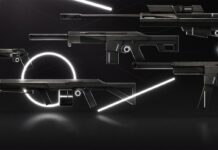 How to refund Valorant Skins?