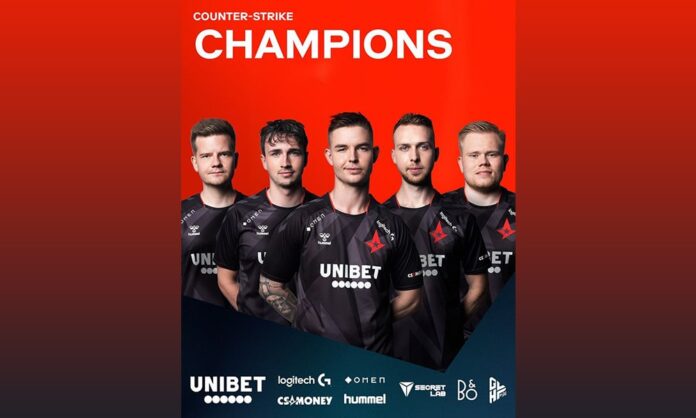 The ESL Pro League Season 12 Europe came to its final stage where we saw Astralis defeating Natus Vincere 3-2 in the best of 5 series where Natus Vincere already had 1 map advantage due to coming from the upper bracket.

This tournament started at the beginning of September with a prize pool of $450,000 and a total number of 16 teams participated in which we saw Na’VI and Astralis battling out till the end for the title.

Na’VI was really good throughout the tournament as they had only lost a single match in the entire tournament against Ence. They defeated Heroic 2-0 in the upper bracket final to reach the grand finals of the ESL Pro League with already a map advantage against Astralis.

On the other hand, Astralis was also playing quite well in this tournament and they just lost 2 matches in the entire tournament to Complexity and Heroic. Although they did come back and defeated Heroic 2-0 in the best of 3 matchups to reach the finals of the tournament.

The finals went down to the wire as all the maps were played and the scoreline went till 3-2 in favor of Astralis.

The first map of the series was Dust2 which was Na’Vi’s pick and it was already expected out of them to win this map because of their previous record and they did come out on top and won the map 16-12.

The third map was Train and the first half was dominated by Astralis on the CT side by winning the half 13-2 in their favor.

Although Na’VI replied back by taking the map into overtime but eventually Astralis winning a closely contested matchup 22-19 and taking it to the final map of the series.

The final map of the series was Overpass and Astralis looked stronger from the very beginning and with the help of “Nicolai ‘device’ Reedtz” they finally won the map 16-11 and the series 3-1 and were crowned the ESL Pro League Season 12 Champions.

Recommended: Map advantage in CSGO – What is it? 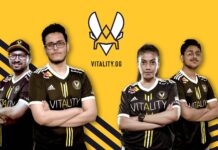