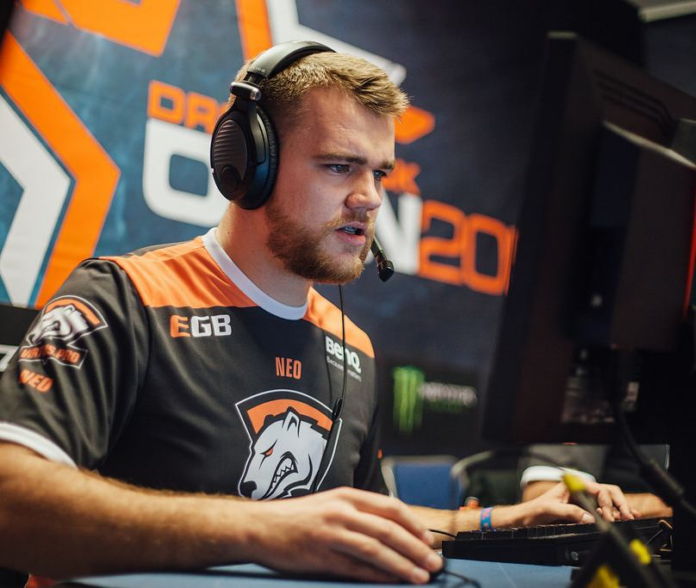 Polish team ARCY will continue to field Ex-VP Pro Filip “NEO” Kubski for their upcoming fixtures while they have signed Olek “hades” Miskiewicz on loan from Team AVEZ.

At the end of 2019, ARCY saw Paweł “dycha” Dycha and Jacek “MINISE” Jeziak step down from the roster who were originally from Aristocracy. With dycha being the first among the duo to depart, ARCY decided to bring in NEO to fill in the shoes of dycha. The later did help the team to compete at the Qi Banja Luka tournament but a mediocre performance from the team saw them crash to the last place on the tournament leaderboard. With MINISE leaving, Olek “hades” Miskiewicz has been bought up on Loan by the Polish side as they look forward to reserving a seat at the IEM Katowice 2020.

With the addition of hades, ARCY stand as: