Among Us Version For Nintendo Switch Supports Crossplay 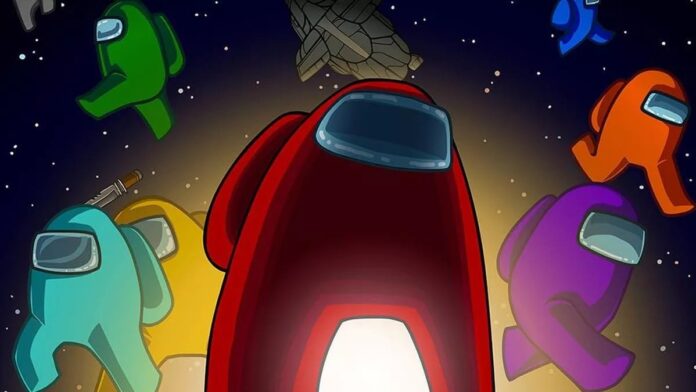 A few hours ago, InnerSloth’s murder mystery title ‘Among Us’ received a console release for Nintendo Switch, winning the hearts of millions of console users who had no way of playing Among Us prior to this move.

The console price of the game is set at $5 USD, which is the same as its price on PC. The game is still free-to-play on Mobile.

It is also known that the Nintendo Switch port supports crossplay with PC and mobile, which means you can play with your friends regardless of what platform you or your friends are using.

Among Us is a social deduction game where 10 players are spawned in a spaceship with 1-3 impostors amidst them. The crewmates have to find who the impostors are and get rid of them from the ship before they get killed. The crewmates can also finish a set of tasks to win without voting off the impostors.

Originally released in 2018, Among Us failed to gain any significant traction before this year when some popular streamers and content creators picked it up.