Tyler Blevins aka Ninja has threatened to sue Pokimane after she accused the former of helping Jidion evade a ban after he “hate raided” her.

Jidion hate raided Pokimane where his viewers flooded her chat and spammed “L+Ratio” to pester her. The “hate raid” ended up in Jidion getting banned for 14 days which was later converted into a permanent ban.

Pokimane in her stream shared some harsh opinions about Ninja, where she called him out for casually referring to female streamers as “bitches” and tried using his Twitch connections to help Jidion evade a ban after the latter harassed Pokimane.

Even though Ninja did refer to female streamers in general as “ratio bitches”, but what truly puzzled Pokimane was that he was attempting to help Jidion evade a ban.

“We are considering everything defamation of character at this point,” “You are spewing lies to tens of thousands of people.” said Jessica Blevins.

Following the drama, Pokimane conceded that Ninja may have pretended to text given she was no way to prove otherwise.

The relationship between Pokimane and Ninja is hanging on a cliff as of now with more twists and turns expected in the coming days if legal teams get involved.

Valkyrae, Sykkuno and Others to Play in UNO Mobile Wildcard Series: All Stars 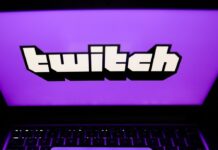 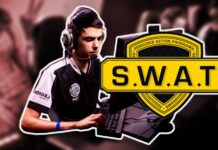 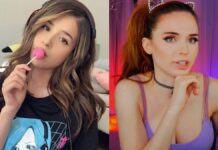 Amouranth Dethrones Pokimane As The Most Watched Twitch Streamer 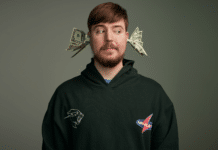 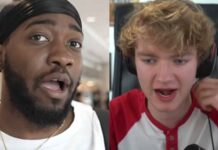 Twitchcon 2022: Jidion Replies To Tommyinnit’s Claims That He Harassed Fans