Valorant Act 3 Episode 1 is here with a brand new agent known to be as “Kay_O” and a battle pass which features a plethora of weapon cosmetics, player cards, etc.

Battle Pass in Valorant is a set of cosmetic items that players can obtain by progressing through the same. Comprising 50 Tiers across 10 acts, the player can earn a certain number of free rewards (marked with the green gradient) and premium prizes (marked with the red gradient).

Usually, it might take endless hours to grind out the Battle Pass, but the only way out to get it done is the daily challenges. The latter provides you with experience points which enables you to progress faster while playing the game and unlock the Battlepass content as quickly as possible.

Squad Boosting has been introduced to Valorant as a part of the VALORANT! Play with your friends where you would receive bonus experience from each game you play during the VALORANT Year One event to be held from June 22 till  July 6.

Bonus Experience points will be rewarded in the following format :

Three new weapon bundles have been lined up for grabs in this brand new battle pass and they are:

Along with these weapon bundles, the brand new Act 3 Battle pass would feature Gun Buddies, Player Cards, Sprays and Tiles as well. Some weapon skins from the above bundles would be deployed in the free track of the battle pass whereas the rest will be up for grabs in the paid circuit.

Among all the rewards, the free track would include the Ghost with the Jigsaw weapon skin.

As you can see, four variants of the Jigsaw Ghost weapon will be made available to the player.

Whereas in the paid track, the brand new K-TAC, Monarch and a set of Jigsaw weapon skin sets will be up for grabs once you get the Battle Pass from your in-game credits.

1. Vandal from the K-TAC collection :

2.  Melee Knife from the K-TAC collection :

3. Bucky from the Monarch Collection.

The K-TAC weapon skin bundle also has Sheriff, Bulldog and the Operator and will also be provided in the Battle Pass upon levelling up.

[Note : These are two different sprays] 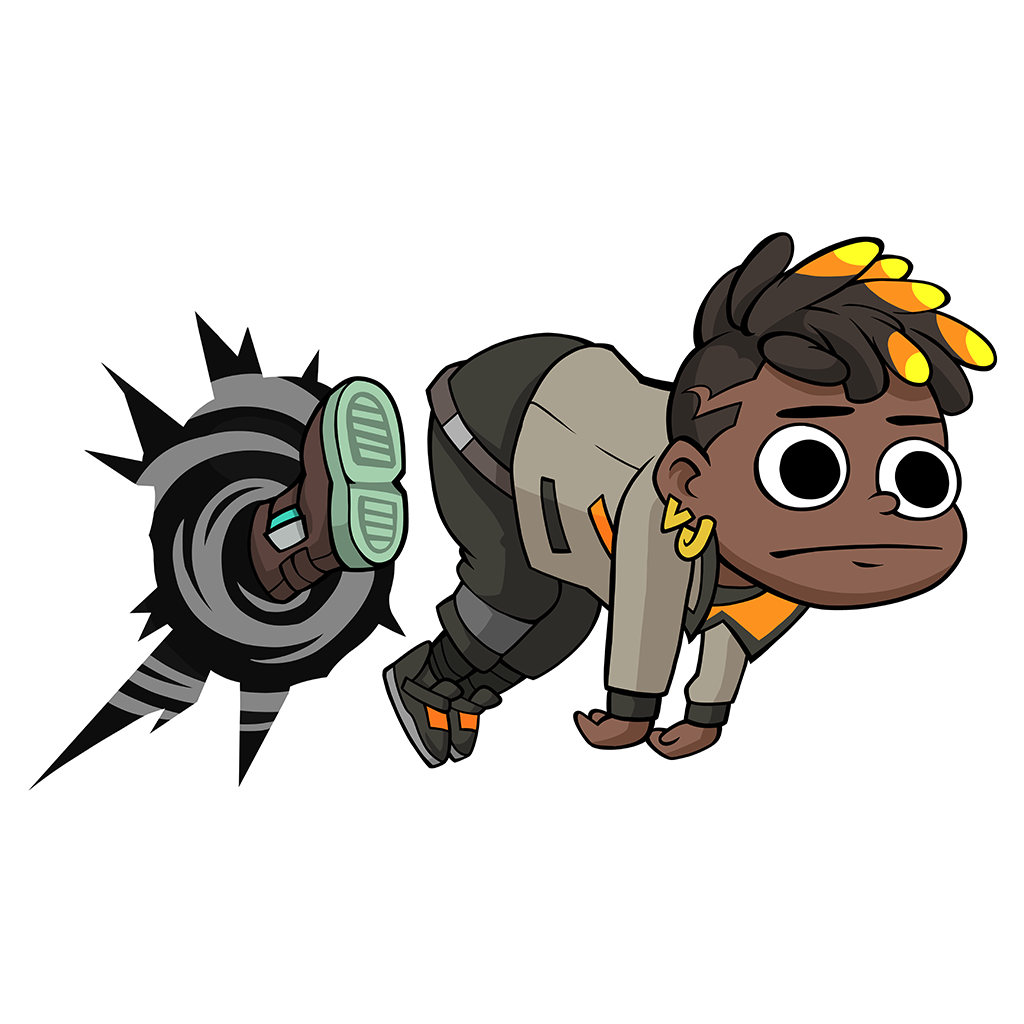