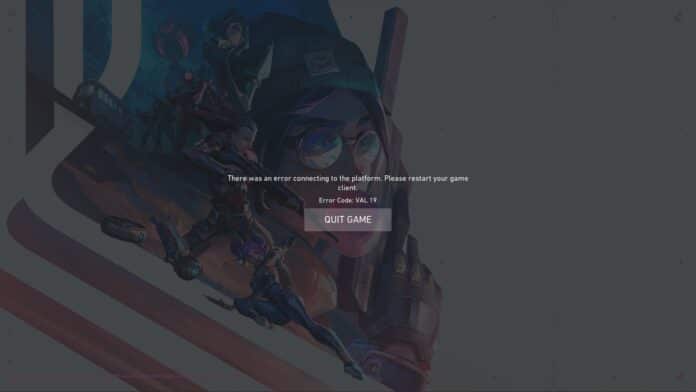 The Latest Valorant Patch 5.03 would be rolled out today on 09/08/2022 starting 06:00 PDT. The Patch includes the long overdue Chamber Nerfs along with other changes and The new Reaver 2.0 Skin Bundle.

The Chamber nerfs which were tested earlier in the Beta release would be reflected in today’s update. These nerfs can be summarised as follows:

Along with the changes to Chamber, Changes were also made to Neon’s ult which can be summarised as follows:

Along with these a major damage nerf is given to leg shots with Ultimate ability leg shot damage have been reduced to 0.85x compared to earlier 1x. The agents affected with this nerf are Neon, Chamber and Jett.

The changes to neon are more like a buff as three headshots would not kill an opponent. Along with these changes, the engine for Valorant has been updated to Unreal Engine 4.26 which brings along new agent browser visual.

The patch also introduces the new skin bundle which would be Reaver 2.0, a continuation to the fabled reaver. The bundle will introduce a Phantom, a Ghost, a Spectre, an Odin and a Karambit Melee.

The patch is set to roll out starting 06:00 PDT and would be available to download across the globe. The server would go into maintenance as always for the update. The timing for the same is as follows: