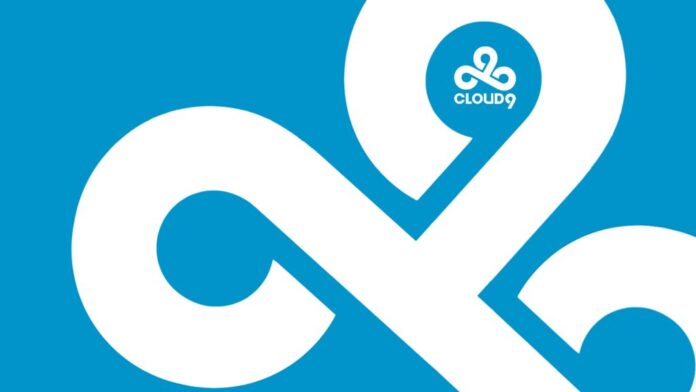 A Report from RushBMedia, states that Cloud9 is considering the addition of Damian “daps” Steele and Canadian rifler Tyson “TenZ” Ngo.

Cloud9 and roster changes go hand in hand. The North-American organization has been unable to repeat anything close to its major winning feat post the departure of Stewie2k and Tarik which hugely hurt the team’s chemistry and everything went downhill from there.

Jumping to April 2019, Cloud9 had a decent squad to compete and looked like they could cause some damage to the scene. However, nothing worked in their favour as they reported the worst rating in the organization’s history and failed to make it to the Minor after consecutive losses to New Identity and The Quest in the NA Minor Closed qualifier.

It is assumed that with the addition of daps, daps will take over the IGL role, Golden will be shown the way out/benched from the roster.

TenZ will also see taking the role of Vice who has had the worst ratings in the squad since his addition.

Additionally, Jack Etienne, Founder & CEO of Cloud9 and London Spitfire, recently began following Daps and TenZera on Twitter and a probable move is on the cards.

With this change, Cloud9 will have: