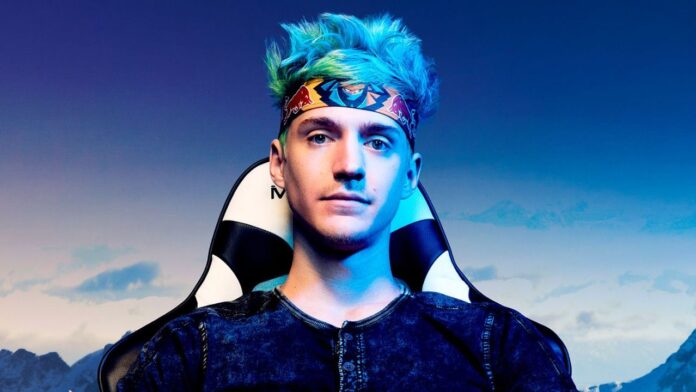 The gruesome death of George Floyd has stirred up a historic protest against the racist culture throughout the world. The unwanted & unprecedented discrimination against the people of color have arisen to mass protest all across America, and gradually around the world.

Two of the most famous esports personalities of our time have vocalized their support towards the Black Lives Matter movement. Whereas, Ninja went a step ahead and slammed the Trump administration for doing little to control the situation.

Micheal ‘shroud’ Grzesiek extended his support to the movement on Twitter, and he shared his disagreement with people being treated differently because of their skin color. Shroud said he supports the initiative because it stands for equality, justice, and compassion. The tweet garnered around 32,000 likes and a couple of thousands of retweets.

Further, Shroud also acknowledged that he belonged to the ‘white privilege class’ and would never completely understand the pain of the racial abuses.

Richard Tyler Blevis Jr., who’s famously known around the world as Ninja, went a step ahead in the support of this march. He asked people not to get ‘distracted by the looters’ and see the real brutality which is being supported and conducted by the Police forces.

He also went ahead and called out Trump for deploying military forces across the United States of America to take control of the situation.

Trevis says “instead of adressing to the protesters, he threatens to bring in the military,” referring to President Trumps call for Military action against the looters.

The gaming fraternity, most of them developers and publishers have come out in support of the movement. Electronic Arts, Sony Entertainment and several other organizations have been extremely vocal about the cause on their social media.

At a time when people are locked in their homes following strict quarantine regulations around the world, an incident of racism was never anticipated.