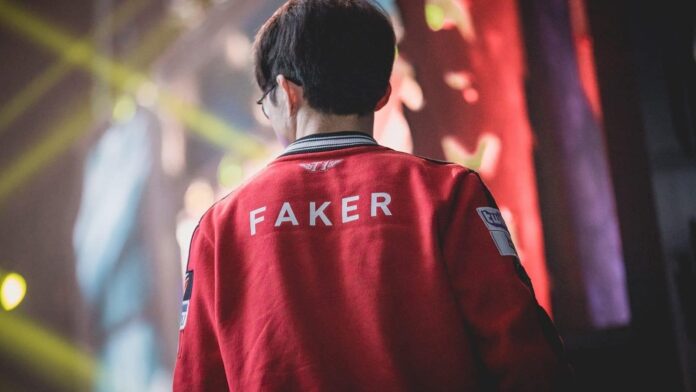 Lee Sang-hyeok, better known by his in-game alias Faker is widely considered as one of the greatest individuals in the history of League Of Legends and best mid laner of all time.

In a Korean interview show, Faker revealed that a North American team gave a blank cheque to the Korean, leaving it up to him to label the expense of his services. Initially, he was unsure about the terms of the contract but later he was certain that NA did offer him a blank cheque. The 22-year-old is no stranger to deals involving huge money as Tencent recent tired to lure him to China for their League Of Legend’s Pro League for $10 Million.

Faker claimed his loyalty to his fans is the reason behind rejecting this deal. He is unwilling to give up the already established team and fan base he has with his current organization and them sticking with him for his entire career so far has made him very appreciative of them.