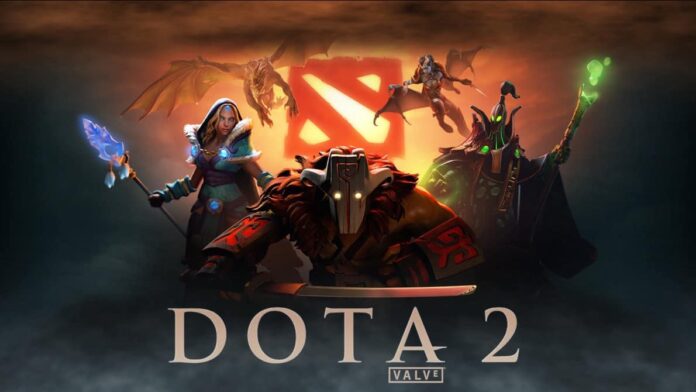 On July 31st, Valve has shipped a new update to Dota 2 which aims to speed up the loading times of the game in lower-end systems. Lately, there has been a surge of people complaining about being stuck in black screens while loading which might be a consequence of all the new features from the TI10 Battle Pass.

This command is especially aimed at players on lower-end systems, who were facing difficulties connecting to games and were often receiving abandons for not being able to connect to the game in the given time. Not to mention being stuck in a black screen was also annoying for the players which this launch option appears to fix.

To use this experimental feature, simply right click Dota 2 in your Steam Library and click on properties. Then go to “Set Launch Options” and type in “-prewarm” without the quotation marks, and that’s it. You’ll face a longer initial loading time but chances are, you’ll have a better gameplay experience after you sit through the initial launch. 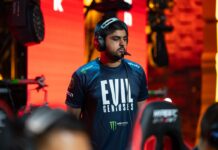 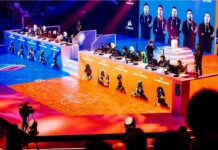 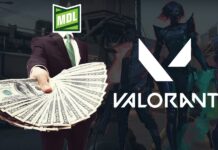 How the CS:GO match-fixing scandals are affecting the competitive scene of Valorant