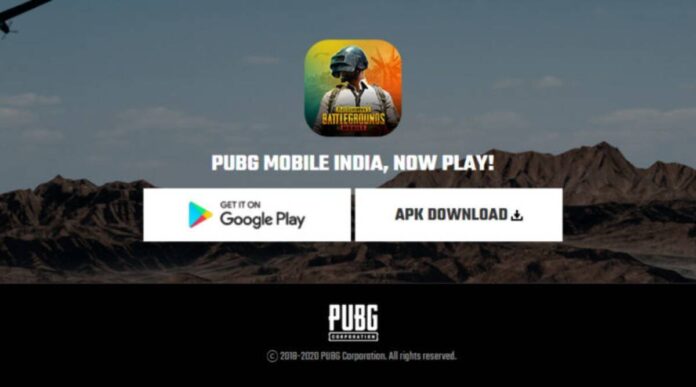 PUBG Mobile could be termed as the biggest mobile game in India and with such a large player base, rumors can start flying in the blink of an eye.

This game has been facing hurdles in India for the last three months and since the officials have announced that a new game called PUBG Mobile India is specifically going to be released for the region, fake download links have started to surface on the internet.

PUBG Mobile was banned in India at the start of September by the MeitY due to user privacy and data security concerns. The game could not do anything but resolve these issues and after a gap of over two months, PUBG Corp. announced that they will release a new game for India.

This announcement was made around the auspicious festival of Diwali and the social media posters only supported the claim that the game might be released around the same time but somehow, the launch was delayed. PUBG Mobile India never explicitly stated its launch date or timeline but several speculations were made around this topic.

The most recent speculation is that PUBG Mobile India officials will announce something regarding the game on Christmas or 25th December but the validity of this claim can only be confirmed on that day itself.

Apart from that, some links have started to surface on the internet which claims that the game they are providing is PUBG Mobile India.

This is practically impossible because PUBG Mobile India is not officially launched to date and these applications might just be some rip-offs of existing PUBG Mobile versions across the internet and can cause some problems if you download them.

There is also a huge risk that they might be malicious in some way and harm your devices in the long run.

We recommend you to refrain from downloading the game until it is officially released and do not try to test these fake counterparts for now. PUBG Mobile India can be released very soon so wait patiently till the game is officially out.