After two and a half months of intense action, the 200+ Hours long and prestigious Esports Premier League 2021 tournament has finally come to an end on 29th August. ESPL 2021 organized by India Today Gaming began on 16th July is India’s first nationwide franchise Free Fire eSports tournament with a massive Rs 25,00,000 prize pool. With over 1 million registration, the final 8 teams that made it to the final phase played under the banner of 8 franchise city teams and competed against each other for the Champions title.

In the Grand Finale on 29th August, Team Mumbai Marshals represented by one of the most loved teams – TSM FTX, emerged as the champions of the ESPL 2021. The team was awarded the champions title and Rs 12,00,000 prize money. Coming on 2nd and 3rd, Teams Banglore Ballistics and Rajasthan REapers won Rs 6,00,000 and Rs 3,00,000 respectively.

The prize money was distributed among the winners during an award ceremony organized in Mumbai in the presence of Deputy Chief Minister of Delhi, Mr. Manish Sisodia, and Ms. Kalli Purie, Vice-Chairperson of the India Today Group.

“Esports now is growing very fast. I am convinced that this ‘E-sport’ deserves all the support and recognition. I promise that the Delhi government will encourage Esports in every possible manner. We will be happy to encourage all the initiatives that will help the industry and the sector to grow.”

Mr. Manish Sisodia also ensured his full support to promote esports activities in Delhi and said “Whatever is required and whatever can be done, we will do it.” He was in full support of the ESPL and encouraged other state governments to also support esports tournament organizers and promote tournaments like ESPL locally in their respective states.

The matches were live-streamed in six languages including Hindi, English, Kannada, Telugu, Tamil, and Bengali. The live stream broadcasts were available on the Official YouTube and Facebook channels of India Today Gaming along with  Disney+Hotstar and the Gaming Tak Youtube channel. Below are the links to the official channels.

How to get FIFA 23 closed beta codes?

Apex Legends Laser Sights Location: Where To Find Them 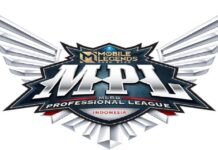 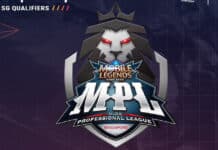 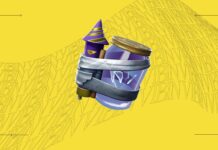 How to find Junk Rift in Fortnite Chapter 3 Season 3?