Summit1g Calls Out VALORANT For Being “Slow” and “Bland”, Compares it to Overwatch 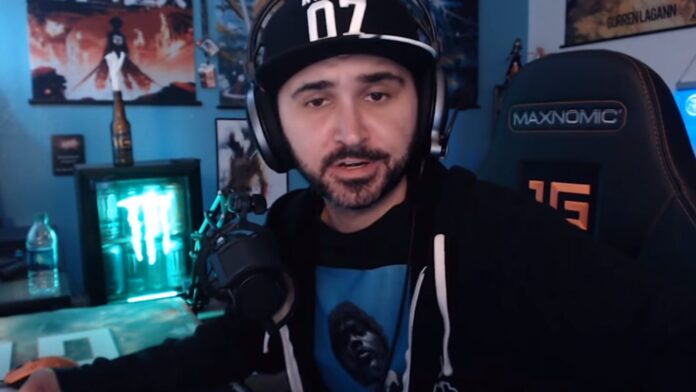 The closed beta release of VALORANT has taken the internet by storm. Riot Games’ take on the first-person shooter genre has gained massive popularity among casual gamers and hardcore players alike. The game is currently almost always on top of the Twitch charts, with it breaking the all-time peak viewership record CSGO in under a few hours of its closed beta release. VALORANT has won the hearts of streamers across Twitch and has helped several streamers reach new milestones in terms of viewership. Among the plethora of positive reviews, Riot’s new title is getting, summit1g has raised some serious concerns about the future of the game as an esport.

Jaryd “summit1g” Lazar is a professional gamer and streamer who regularly streams VALORANT on his Twitch channel. He generally possesses strong opinions on the games he plays and isn’t afraid to show them, as he did with Riot’s competitive shooter. In a clip that surfaced on Twitch recently, he was seen calling out VALORANT for being “slow” and “bland”.

During the entirety of the one minute clip, he was seen criticizing VALORANT on certain aspects. “I think, the abilities are going to be its undoing. If I’m being a 100% honest, I think from a viewer’s perspective, it’s very kind of slow and bland, and has some of these very stupid and boring choke-points.” He compared the game to Overwatch and proceeded to explain further, “I just don’t know if it’s going to be as competitively fun to watch for a viewer in tournaments as Counter-Strike is, you know?” According to him, the “abilities” in VALORANT will “make or break the game.”

Summit1g isn’t the first one to call out the game for being slow. Fortnite star Tfue had previously called VALORANT “slow”, “boring” and a game for “old people”. He also explained why it wouldn’t be able to overtake the likes of CSGO.