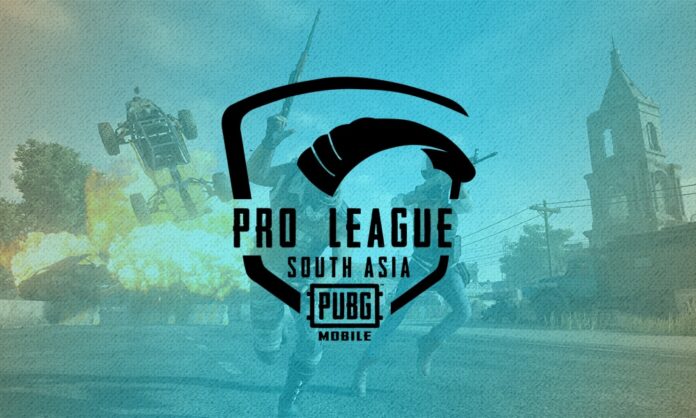 PUBG Mobile has prohibited Indian teams from playing into PUBG Mobile Pro League(PMPL): South Asia region. This big step comes after PUBG Mobile shows no sign of getting unbanned in India and PMGC is approaching in a couple of months.

PUBG Mobile was among 118 Chinese apps that were banned by India on September 2 under the pretext of data mining and user privacy concerns. Since then, there was a big question on the future of the blooming PUBG Mobile esports that made India, one of the powerhouses in the world.

According to the reports by AFK Gaming, “all Indian teams have been disallowed from participating in the PUBG Mobile Pro League Fall Split 2020 South Asia.” It further states, “Indian teams cannot play PMPL SA regardless of which country they may be physically present in.”

Most of the part of the above statement is essentially clear but most importantly, the probability that was being considered on how the Indian teams that were invited for PMPL Fall Split: South Asia could be shifted to another country to play the tournament, is now completely blown up. This is a massive revelation for the future of mobile esports and PUBG Mobile itself in India.

Teams that hoisted the Indian flag during the last international event won’t be able to even make it to the regional qualifiers for this edition. This includes the reputed squad of Orange Rock that bolstered the faith of fans from the South Asian region and kept the champions Bigetron RA at the edge till the end of PMWL: East Grand Finals. Orange Rock was the best team to represent South Asia on the global stages but this time, even they will miss the competition.

Alongside Orange Rock, the veterans like TSM Entity, Nova GodLike, Galaxy Racer, Fnatic, Team SouL, UMumba eSports, and TeamIND and the newcomers in the form of Team XSpark, FutureStation Esports, Stalwart Esports, Fintox Esports, and TEAM iNSANE will not attend this event.

This is a shocking revelation for the entire PUBG Mobile Esports ecosystem in India. The region in itself is among the top competitors in the world. The region has established foreign organizations like TSM, Fnatic, and NOVA Esports venturing into the Indian market through PUBG Mobile, and such actions if repeated in the future could stagnate this expansion process.

If India could not represent itself on the global stages for PUBG Mobile, its esports scenario will completely falter along with the time. Although there is a possibility that a few squads may get an invitation for the PUBG Mobile Global Championship directly, the odds are against them for now. For such an invitation process to take place, the game needs to make a comeback in the Indian market and although there are some positives and negatives regarding this ban, the future of PUBG Mobile is very vague for the time being.