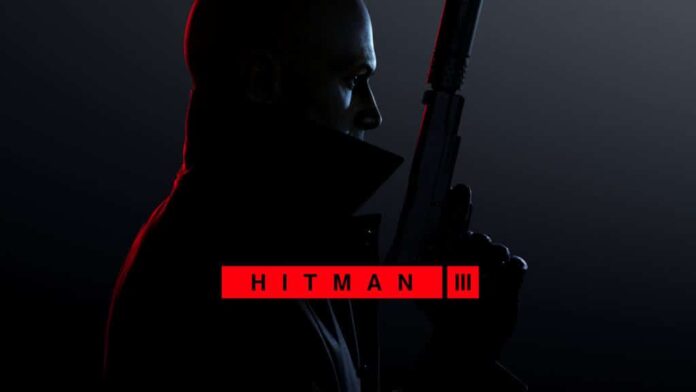 The highly anticipated release of IO Interactive’s Hitman 3 is just around the corner, and fans are more hyped than ever to know about the release date and time of the stealth shooter. Hitman 3 is set to be the eighth main installment in the Hitman series and the final installment of the World of Assassination trilogy, following Hitman and Hitman 2.

Hitman 3 is scheduled to arrive today, on 20th January.

The title will be available to play on the PS4, PS5, Xbox One, Series X, and PC. Fans can expect Hitman 3 to hit all these platforms on the above mentioned date at 13:00 UTC.

The Deluxe edition will include:

Players pre-ordering either edition of the game will receive a Trinity Pack alongside their purchase.