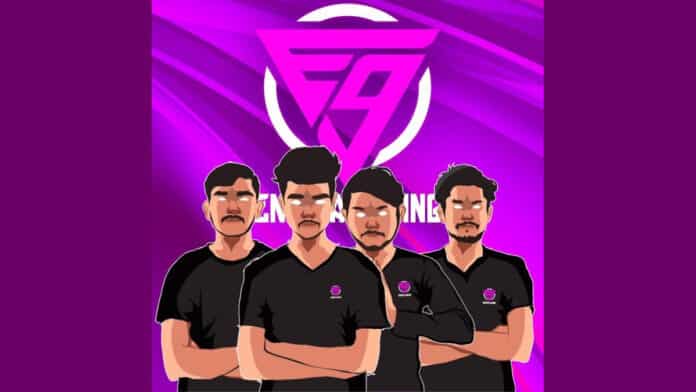 Ever since the ban of PUBG Mobile in India, Free Fire’s popularity started growing exponentially in the country. It was the most downloaded game of the year with more than 265 million downloads in 2020. Many professional Esports organizations have started to sign their new Freefire rosters.

The esports market for the game has also gained popularity. According to Esports Charts, Free Fire Continental Series Asia peaked with around 2.5 million viewers. In that 60% of the viewership came from Hindi stream.

Free Fire India Esports has also revealed its roadmap for the year 2021. They have announced four tournaments with a total prize pool of over ₹2 crores, which will consist of two Indian Championships (Spring and Fall) and two Pro Leagues.

Their new lineup consists of players from Game zone esports.