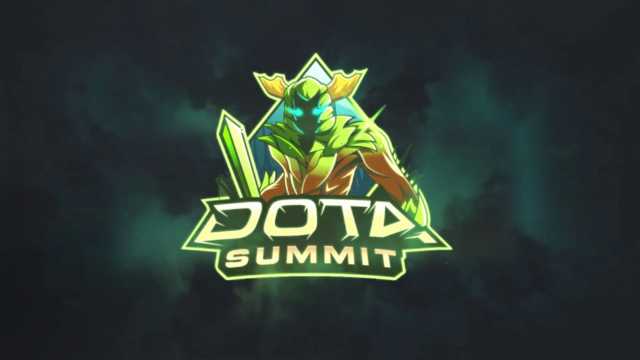 Beyond The Summit announced on twitter today that they will host the first event of the 2019-20 Dota Pro Circuit from November 7th-10th 2019.

The event, Dota Summit 11, will be a continuation of the Dota Summit series of events, conducted by Beyond The Summit at the BTS house in LA, California, USA.

But this event will mark the first time that the Dota Summit event will have a live studio audience. Generally, Dota Summit events are held behind closed door at the BTS house, wit no access for the general public. These events have known to be relaxing and have a pretty “chill” environment. Casters and analysts on sofas and players roaming around freely in the background are common. Players coming in to cast and analyse games throughout the event are a main feature of this event.

It will be exciting to see if Beyond The Summit are able to replicate a similar environment in a studio for a Valve sanctioned Minor.

The talent line-up and ticketing info will be released soon.