IEM Fall 2021 to be played on the latest CSGO update 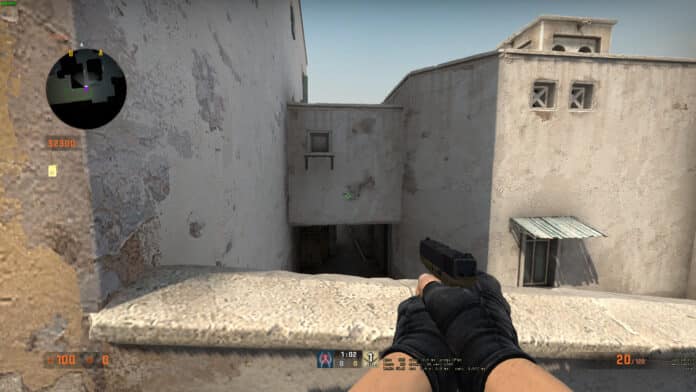 As a part of the Valve-sanctioned event list, IEM Fall 2021 will see the Regional Major Ranking event run on the latest update of CSGO. It would further help the teams to gain points towards the PGL Stockholm Major, to be held later this year. A total of six events were declared by the event organizer ahead of the Major including, to be played across the North and South America, CIS, Asia, and the Oceanic regions. Earlier in August, ESL had declared the forthcoming IEM Fall 2021 as the last and final RMR (Regional Major Ranking) event for the above list of regions.

The recent update saw the game developers, Valve implement a plethora of changes including buffs and nerfs to the M4A1-S and Desert Eagle respectively while tweaking some parts of the maps highlighting the mid-cross to be completely blocked on CSGO’s most iconic map Dust2.

Alongside, you can now drop grenades and other utilities to your players branching out a series of possibilities only to be witnessed going forward. We further saw a short competitive matchmaking option being added to the game although the same won’t be used in the upcoming RMR event.

The significant changes that would see players transition to are as follows:

You can find out the rest of the patch notes over here.