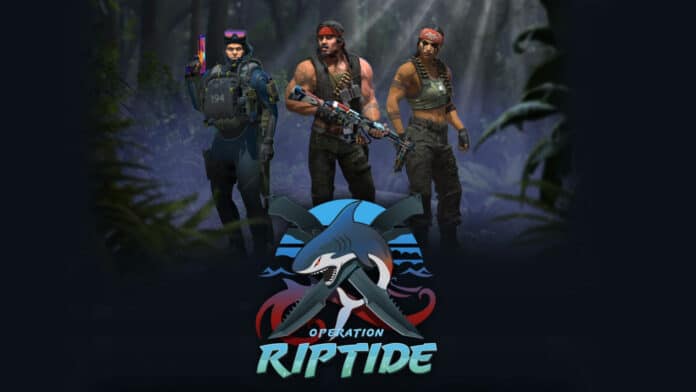 The new operation brings with it, a huge number of changes to the game. The most prominent of these are of course, the changes to the meta. As per the patch notes, Grenades are now droppable in most game modes, something that wasn’t possible. This small change could have huge repercussions, especially in the Pro scene as it would give teams a HUGE variety of strats to discover and implement in their games.

Another great change is the introduction of Private Queues, this feature allows players to queue with and against their friends after using a player-generated queue code. This wasn’t possible before on official valve servers but this update allows players to play against each other in teams, in a pair or even solo – all on Valve’s servers. This is also enabled for Steam Groups, i.e. Private Queues for a single steam group to match against each other.

Coming to one of the most awaited parts of operations- the skins. Valve has introduced 5 collections of New Agents, the new Riptide Case, and 4 new collections namely – The Train Collections, The Mirage Collection, The Dust2 Collection and The Vertigo Collectio

It also includes Riptide Patches, Operation Stickers and Riptide Surf Stickers too.
Players also have the options to queue for different lengths of Competitive matches, the short matches have a maximum of 16 rounds while the regular MR30 format is still there. 3 new Deathmatch modes are also present – The Classic Valve Deathmatch, New Team Deathmatch and Free For all Deathmatch.

5 new maps have been introduced as well, in different game modes and changes to existing maps as well such as Dust2, which we will cover later.
Weapons are now more balanced, with the M4A1-S doing more damage to the body while the Desert Eagle does a little less damage to the body, stopping the body shot spams which the pros hated too.

More can be found in the official patch notes, here.