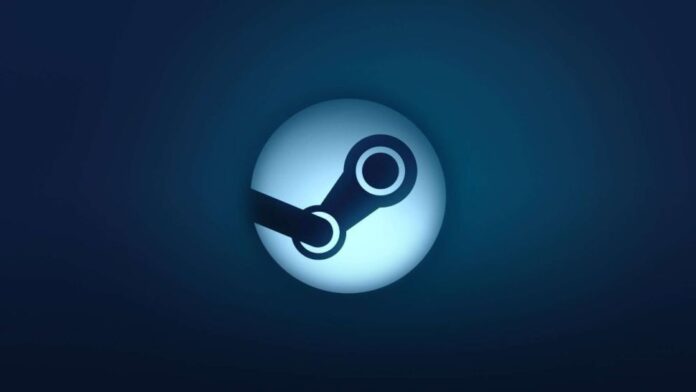 Microsoft has always been vocal about supporting and releasing their games on PC extensively, including Steam, and has even published their newer titles on the platform with more to come. Xbox Game Studios titles are upto 75% off including Forza Horizon 4 which launched a month ago on Steam, two years after its initial release on both Xbox and PC.

If you were looking to grab one or more of these titles, now seems like the best time to do so. And if you’re interested in a cheaper option, there’s always the Xbox Game Pass which offers 100+ games at a very low cost.

The publisher sale will end on April 12.

Check out the sale