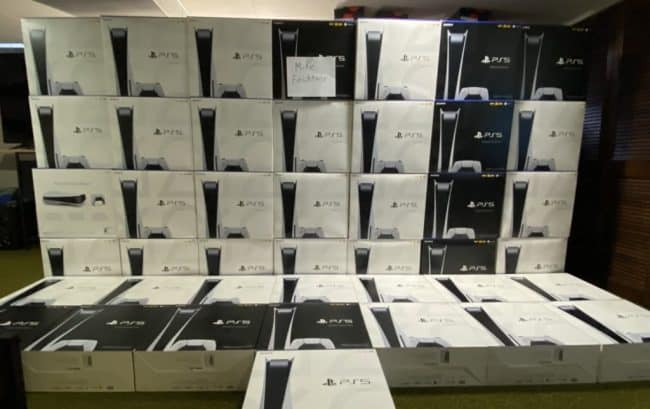 With Sony’s newly released console – the PlayStation 5 – being in short supply right now, aspiring buyers are having a difficult time getting their hands on one. However, what’s really hindering these buyers’ attempts to get a PS5 might be the plethora of retail bots flooding the online marketplace to buy the console as soon as they restock.

According to a Business Insider report, a UK-based scalper group called CrepChiefNotify claims to have bought 3,500 copies of the PS5 till now. The group bought 2500 PS5s on launch day and another 1000 when pre-orders went live.

It’s not an isolated incident either. Since the release of PS5, there have been multiple reports about resellers using bots to scout out hundreds of copies at retail price and later selling them on third-party websites like ebay for up to double the value.

The group includes thousands of members who need to pay a subscription charge to gain access to their software. CrepChiefNotify alerts users whenever a selected product is restocked and enables them to check out the products without waiting in any virtual queues.

The bots flooding the online markets are posing a serious threat to legitimate buyers who are finding it difficult to check out the PS5 before the bots. It’s also forcing a lot of buyers to look for the products on reselling websites where the prices are generally unreasonably high.