A 16 year old, who faked his own kidnapping was rescued from a bus terminal in Hyderabad, after initially demanding a ransom of Rs 3 lakh.

The teen, who was a huge PUBG addict, went missing on October 11 on the pretext of meeting a friend, but instead left for Mumbai. However, he got down at Solapur and demanded Rs 3 lakh from his mother, by using the phone of a passerby.

He returned to Hyderabad the next day and booked a ticket for Guntur, where his grandparents live. However, his mother got the message of the ticket confirmation and alerted the police immediately who rescued him.

The boy, who was being coached for IIT, was addicted to playing PUBG which saw a dip in his studies. Consequently, his parents took his phone after which he decided to take this extreme step. 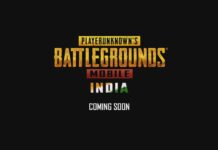 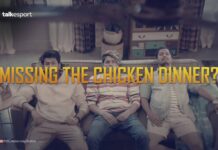 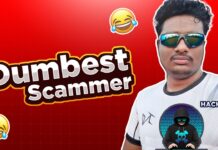