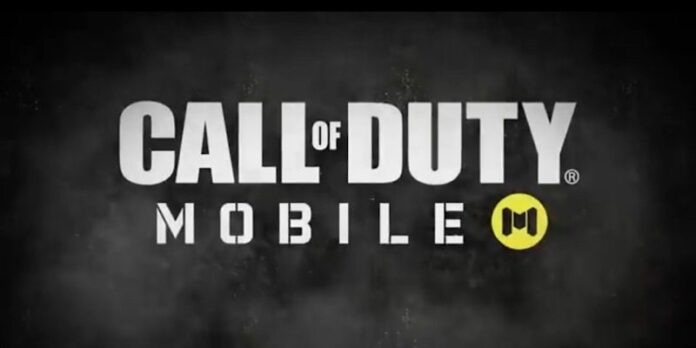 Call of Duty: Mobile has had an explosive record breaking launch as it managed to cross 100 million downloads on both iOS and Android just a week after its release. It proved dominant over some of the biggest titles in the world such as PUBG, Fortnite and Apex Legends which managed 26.3 million, 22.5 million and 25 million downloads respectively in their first week of release.

Activision has already begun introducing new content at a swift pace as just last week, they added a Free-for-All mode and now a limited duration Gun Game mode has also been added. The mode is playable for 31 days and will put 10 players against each other and every time they get a kill, the weapon in use will be switched. The final goal is to reach 200 points or 20 kills as each kill rewards you with 10 points. The weapons can range from Shotguns, Assault rifles, Sniper rifles and even rocket launchers. The most challenging is the final kill in which the players will be handed a knife.

Call of Duty is known for the variety of game modes it offers to the players and Gun Game, one of the most prestigious modes on console versions of the game has finally made its way to the mobile version as well. We are excited to see what comes next as Activision is in no mood to rest and wants to lift this game to its greatest magnitude as soon as possible.