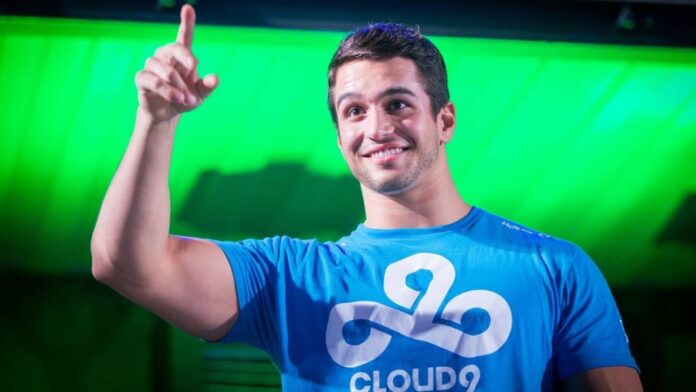 After playing CSGO for 10 years, Ryan “freakazoid” Abadir has decided to retire from CSGO to play Valorant professionally, he announced today.

Freakazoid departed Cloud9 in 2016 and pursued his career with another North American Organizations such as Ghost Gaming, Echo Fox, eUnited and Swole Patrol which disbanded last week.