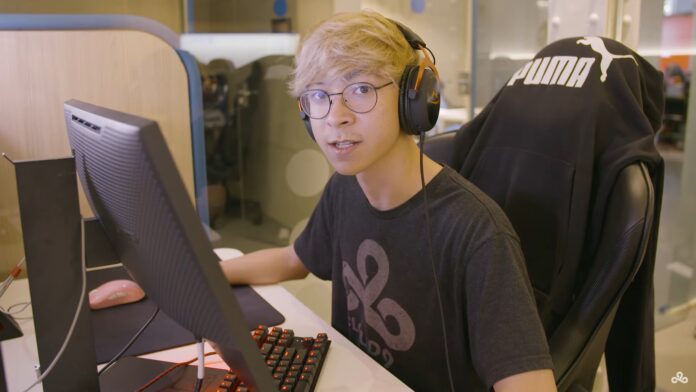 The North American multi-gaming esports organisation announced through a Tweet earlier that the ex-CSGO pro TenZ would be the first professional VALORANT player to play for Cloud9. The tweet also contained a YouTube video capturing the best moments of TenZ in VALORANT so far.

Tyson “TenZ” Ngo has been playing and streaming the competitive shooter by Riot Games ever since the closed beta of the game started. The Canadian player who was dropped from the Cloud9 CSGO roster in October 2019 seemed to enjoy VALORANT more than any other game as he claims in his tweet from April 7th.

The popularity of VALORANT is currently on a steady upward climb, and chances are that it’ll increase further when the game finally releases. With the huge surge of popularity, it’s very likely that more and more esports organisations will appoint professional players from other shooters like CSGO for building up their rosters in the pro scene of VALORANT.

Riot has also started planning their steps to ensure a bright future in esports for their competitive shooter. They have already released guidelines for the tournament organizers of VALORANT and made the game as sponsor-friendly as possible by measures such as naming the bomb as “spike”, the terrorists and counter-terrorists as “attackers” and “defenders”, and most importantly forcing the tournament organizers to toggle off blood in any VALORANT tournament.

It’s evident that after Cloud9, other teams will soon be releasing their own VALORANT rosters. We’ll be sure to keep you updated on what comes next.