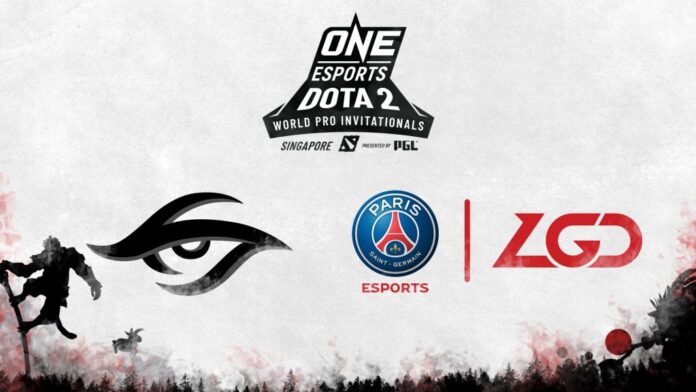 The International 2019 ended a while ago and the transfer season is in full swing.

A few teams have already announced their complete rosters for the 2019-20 DPC season, while most rosters are still pending announcement.

There have been very few details about upcoming tournaments as well, with ESL ONE Hamburg being one of the few announced events.

A new tournament’s announcement was made on twitter a while ago.

The Tournament is called “ONE ESPORTS DOTA 2 WORLD PRO INVITATIONALS” , presented by PGL.

The event will be held at the Singapore Indoor Stadium, Singapore from December 20-22.

The ONE Esports Dota 2 Singapore World Pro Invitational will see 12 of the world’s best Dota 2 teams fight in a LAN event for a US$500,000 prize pool for the very first time in Singapore.

Team Secret has been announced as the first team to be invited to the event.

A short while later, the second team invited to this event was announced and it was none other than PSG.LGD.

While Team Secret had a stellar regular DPC season, they could not lift the Aegis in Shanghai, finishing in 4th place. Team Secret are yet to confirm their roster for the upcoming DPC season.

Team PSG.LGD has an average 2018-19 DPC season but showed up at TI as usual. But, just like Team Secret, they fell short, and ended up with a 3rd place finish. PSG.LGD have announced that they will be skipping the first major of the season as their captain fy takes a break for his eye surgery.

Stay tuned for the remaining invites, which should be announced by PGL and OneEsports soon.

Coronavirus: Attendees will be being screened at IEM Katowice for unusual...

Coronavirus: Attendees will be being screened at IEM Katowice for unusual...