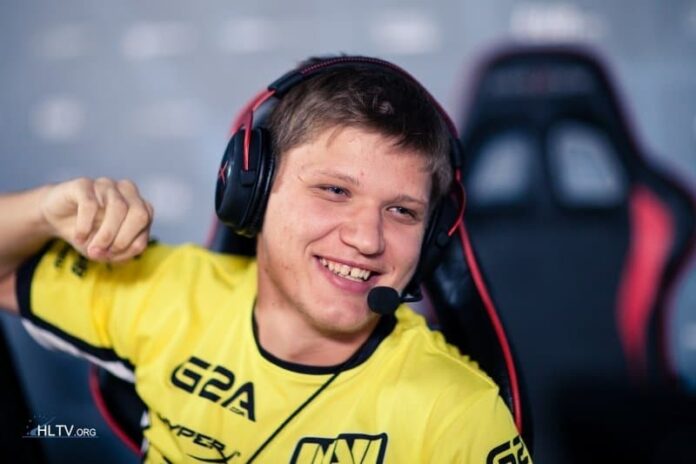 Natus Vincere have released a new documentary titled “s1mple Formula” to celebrate the Ukrainian’s 5 year tenure with the organisation, which kicked off in 2016.

The documentary is nearly 2 hours long and has been released on NAVI’s official YouTube channel in Russian as well as English. The English version features dubbing by Tres ‘stunna’ Saranthus and Frankie Ward, two household names for anyone that follows CS:GO.

It focuses on Oleksandr ‘s1mple’ Kostyliev’s journey throughout the years, how he got into CS:GO in the first place and was noticed by big names such as “ceh9” and “ANGE1” back in the early days of CS:GO. It also features his mother and his friends, who talk about ‘Sasha’ (as he’s lovingly called), and how he took CS seriously as a career at a very young age.

The organisation didn’t leave out the issues and toxicity surrounding s1mple when he first got to the big stage, and focused on how s1mple has evolved, both as a player and as a human being as time went on. It is important to note that he was just 17 years old when he decided to shift continents just so he could play CS at the highest level and that would take a toll on anyone his age, or even older.

But back in his stride once he came back to Ukraine, the trajectory of Sasha’s career has only gone up. The documentary features his former teammate and current Valorant pro Spencer “Hiko” Martin, NAVI coach Andrey “B1ad3” Gorodenskiy, teammate “Perfecto” and NiP’s Nicolai “dev1ce” Reedtz.

It can be watched on NAVI’s official channel here.