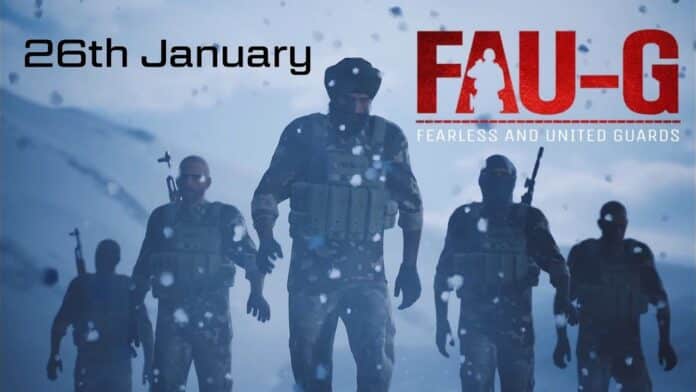 One of the most awaited mobile games in India has finally made an appearance as Fearless and United Guards [FAUG] is officially launched in India. On the auspicious and patriotic occasion of Republic Day of India, nCore Games alongside Akshay Kumar have released FAUG in the country. You can follow the steps given below to download FAUG from Google Play Store.

FAUG is considered to be the PUBG Mobile alternative but the developers have shrugged it off by making it clear that they are not trying to “copy PUBG Mobile”. The official trailer of this game was recently released which confirmed that FAU-G is more of a story-mode game based on Galwan Valley incidents.

Fearless and United Guards could be the next big hit in the country. This game reached a total of over one million pre-registrations within 24 hours which is a testimony of an early success of this title.

Finally, FAU-G has arrived on the official App Stores and players can enjoy it after a long wait. Use the link given below to directly download FAUG from Google Play Store.

The total size of FAUG is 460MB and more resource packages could be downloaded from in-game so make sure you have ample space on your device to run this game flawlessly. Follow these simple steps to download FAUG on your android devices. The game has received many positive reviews in a short period which portray a good picture of FAUG in its initial launch stage.