Garena offers tons of interesting and fancy content in Free Fire. The wide range of skins of weapons, dresses, characters, bundles, and everything else in Free Fire can be purchased using in-game currency named Diamonds.

Free Fire has the diamond currency system where it can be bought with money and later can be exchanged to procure items.

The players who can afford to buy the diamonds have the luxury to purchase hefty items but for those who do not like to spend money but still want to get some skins and other items, it is very hard to do so.

Free Fire offers some freebies through their events but getting exclusive items is very hard through this method.

If you want to get some diamonds but do not want to spend money on them, here are some methods through which you can earn a few diamonds for free.

HOW TO GET FREE DIAMONDS IN GARENA FREE FIRE?

This method is not a sure shot working trick but is one of the legitimate and simple ways through which you can earn diamonds.

The most trusted way to actually earn some free diamonds is by filling the surveys on Google Opinion Rewards. What this app basically does is allots various surveys to the users on several occasions and pays you when you fill them.

The surveys available depend upon many variables and hence earning money from this method may take some time.

One example of such apps is Poll Pay and Easy Rewards that are available on Google Play Store. Users can use such apps to redeem the rewards after completing several tasks present and then use them to redeem gift codes.

Once you get gift codes, purchase Diamonds from Free Fire using them.

This is another simple method using which, you can earn some diamonds for free. The apps mentioned are not tested by TalkEsport and readers are advised to check the policies of the third-party apps before opting for any survey or tasks that may expose their private data. 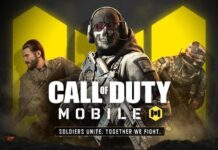 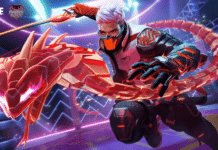 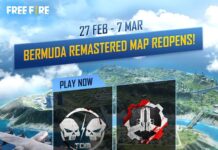