FIFA 23: How To Complete Luke Shaw vs Marcus Thuram SBC? 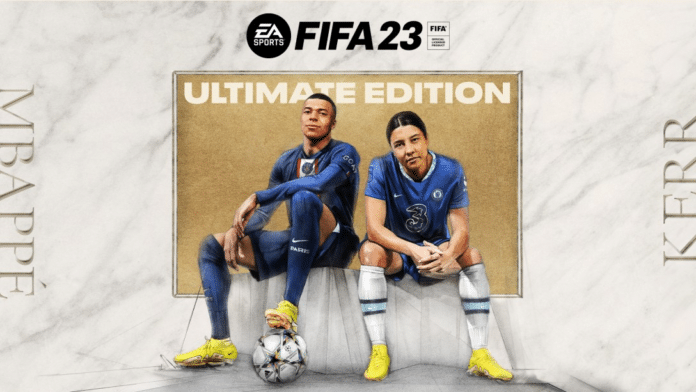 EA has officially released the FIFA 23 World Cup Showdown SBC as the World Cup quarterfinal match between England and France is all set to start. World Cup Final SBCs are unique live events that showcase a crucial game at the international competition. Currently, two matches are remaining in the group stage, and the knockout stage matches are starting to take form. In this article, we are going to discuss how you can complete the Luke Shaw vs Marcus Thuram SBC in FIFA 23. Keep reading till the end.

In the quarterfinal matchup between England and France, there are two unique live tasks that participants may perform beforehand. The winning team’s player will gain an additional 2 points overall.

Showdown In Ultimate Team, SBCs are issued to both honor legendary matches and capitalize on the enthusiasm surrounding them. The victorious team in the forthcoming World Cup match will have their overall ratings increased by 2, making them a formidable opponent in FIFA 23.

Luke Shaw and Marcus Thuram’s standard Gold versions are mostly useless in the current FIFA 23 meta, but their boosted editions have seen major improvements to their overall ratings and qualities, with the potential for more in the future.

How To Complete Luke Shaw vs Marcus Thuram SBC?

As they are two separate SBCs, let’s first take a look at how to complete the Luke Shaw SBC:

Now it’s time to know how to complete the Marcus Thuram SBC:

Here are the stats for the Showdown Luke Shaw card:

Here are the stats for the Showdown Marcus Thuram card: