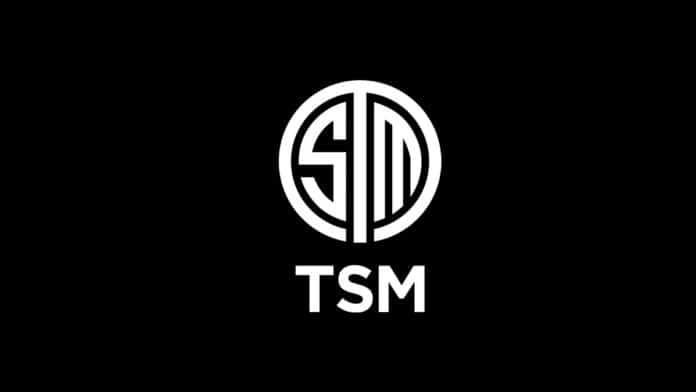 When bitcoin exchange FTX filed for bankruptcy in the US facing an $8 billion shortfall, its sponsorship relationships with F1 team Mercedes, MLB, and Miami Heat failed. North American esports superpower Team SoloMid [TSM] distanced itself from FTX by suspending their collaboration on 16 November.

On November 13th, TSM said that it was seeking legal counsel to determine the next actions to protect the teams, staff, fans, and players following the signing of a 10-year, $210 Million USD naming rights contract with FTX in 2021. FTX, a Bahamas-based crypto exchange, filed for bankruptcy on Friday after a rush of customer withdrawals earlier that week.

Earlier this week, TSM addressed the whole FTX stir where they talked about the organization having been built on a strong foundation.

Riot Games banned TSM from using the FTX tag in League of Legends and Valorant broadcasts because a name and jersey sponsorship would violate Riot’s restrictions about cryptocurrency exchange agreements.

The Washington Post reported today that TSM and FTX have expanded into other areas of esports where event organizers and publishers would allow them to use the moniker. According to the report, one of these endeavors was the company’s foray into Dota 2, in which it acquired Team Undying earlier in the year 2022.

“Prior to FTX, Andy and TSM leadership had no interest in ‘Dota,” stated a former employee. “[But] the FTX people love ‘Dota’ so much, and that’s why TSM got a ‘Dota’ team.”

“This is completely untrue,” responded TSM Spokesperson Sheldon in response to The Post’s questions. “TSM did not pick up a ‘Dota’ team for the benefit of the FTX partnership.”

TSM entered the NA Dota Pro Circuit (DPC) in January and signed Team Undying, which finished second in Tour 1 and qualified for the Regional Finals. TSM’s Dota 2 team had an up-and-down season, placing second in Stockholm but last in The International 2022. (TI11).

As mentioned above, the Washington Post reported that current and former workers said TSM entered competitive Dota 2 to please FTX. It was stated to The Post a former employee revealed that prior to the FTX deal, Andy “Reginald” Dinh, the CEO of TSM and its other leaders, had no interest in Dota. On the other hand, the FTX folks liked Dota, which was the complete opposite of the situation.

TSM spokesperson Gillian Sheldon told The Post that it was inaccurate and that TSM did not pick up a Dota squad at FTX’s request.

While the investigation explored Dota 2 player salaries, deals, and the team’s recapitalization, TSM vehemently claimed that it will remain in the professional arena and that it hopes to win NA DPC.

For more updates on the current TSM and FTX stir, make sure to follow TalkEsport on Google News.