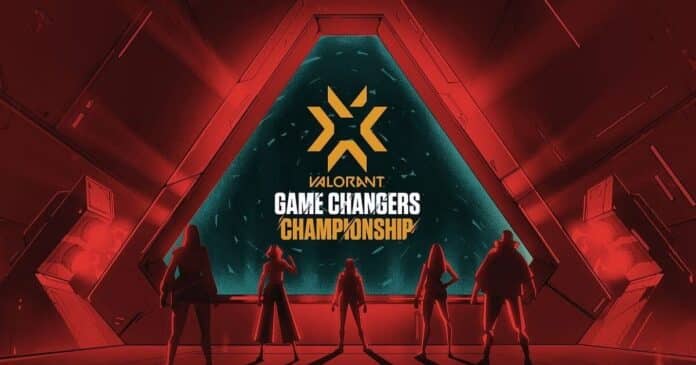 The VCT Game Changers Championship 2022 is underway, and some of the best Valorant teams from throughout the globe are battling it out for the lion’s share of the humongous prize pool of $500,000 USD.

For the uninitiated, VCT Game Changers is a program by Riot Games that aims to supplement the competitive Valorant season by creating new opportunities and exposure for women and other marginalized genders in the title’s esports scene.

The VCT Game Changers Championship kicked off on 15th November and will continue until November 20th. Following an intense series of regional qualifiers, only eight Valorant teams remain to compete in the big stages.

In this article, we’re gonna take a look at everything you need to know about VCT Game Changers Championship 2022, including the participating teams, schedule, and more.

Here are all the teams that have managed to qualify for this championship:

[Better if put into table form like TEAMS || REGIONS]

Fans can catch all the action live by tuning into the official Twitch or YouTube channels of Valorant esports.