According to YouTuber and skin trader, Heyzeus, Valve has banned a Chinese CSGO Skin collector by the name of QKSS. QKSS’ CSGO inventory was worth more than 2 million US Dollars and included a wide variety of CSGO Knives, skins and valuable stickers.

Heyzeus is an Australian YouTuber, streamer and collector/trader of CSGO skins. In his video, Heyzeus explains that it isn’t the first account that QKSS has had banned. Back in 2018, QKSS had a steam account that was worth around $200k-300k at the time and on today’s date would be worth well over 1 million US dollars. The old account included 8 of the revered Titan Holos from EMS One Katowice 2014, 8 Dignitas Holos and 8 Vox Eminor Holos all from Kato 14.

The account was then VAC banned, as QKSS lent the account to a streamer who turned out to be a cheater. Once VAC banned, the user cannot buy, sell or trade any skins that are on the account and the items are rendered irretrievable. 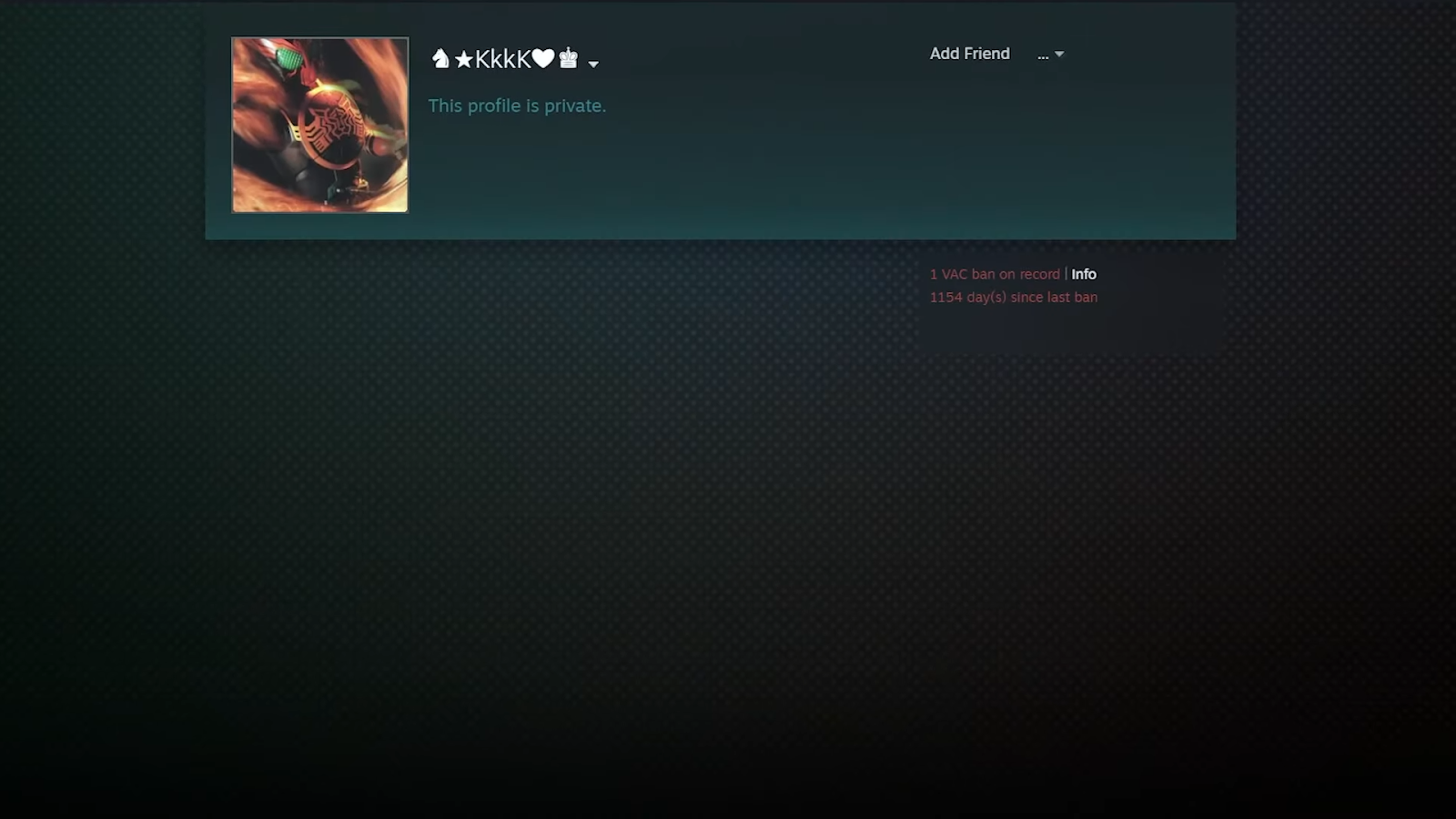 The Chinese skin collector also had an AWP Dragon Lore with 4 ibuypower Holos worth more than $100,000, an AWP Medusa with 4 Titan Holos, an M4A4 Poseidon with 4 Titan holos and various other Kato 14 crafts. 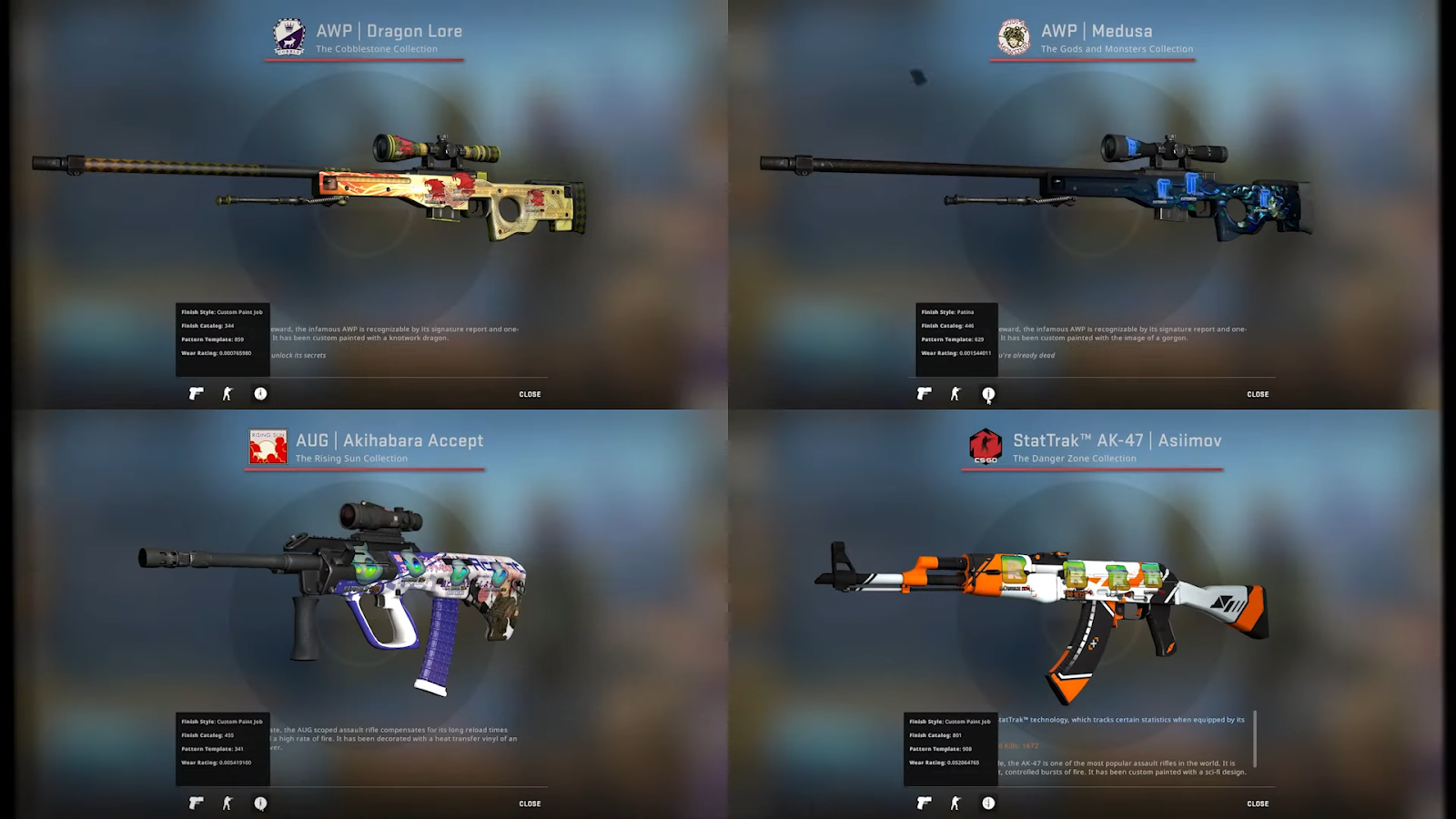 WHY WAS THIS CHINESE CSGO SKIN COLLECTOR QKSS BANNED?

According to Heyzeus, QKSS’ account hasn’t been issued a regular ban like a VAC ban or a trade ban. QKSS has received a community ban from Valve, which is not as common to see.

Community bans prevent users from buying and selling skins on the Steam Community Market, users can’t send or accept friend requests on Steam, they can’t participate in Steam Discussions, can’t edit their Steam profiles and their profiles are forced to be private, without the message ‘This Profile is Private’ being displayed on their profile.

The only thing a Community Banned account can do is Buy and play games.

Why QKSS was banned, and will their community ban be lifted by Valve? remains to be seen, as in some rare cases, Valve does actually unban people who have been slapped with community bans.

More about this can be seen in Heyzeus’ video on YouTube.