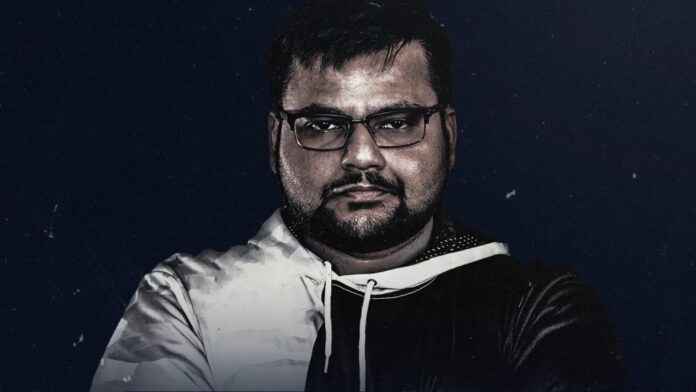 In an exclusive report from dexerto.com, it has been found that Ex-Cloud9 CSGO Coach Soham ‘valens’ Chowdhury had used the infamous CSGO Coach bug during his stint as Cloud9 Coach.

In the report from Luis Mira of dexerto, it is said that valens used the bug years ago,twice in 2017 and once in 2018. All these instances were during online games, the first 2 during qualifiers and the last one at an ESL Pro League Season 7 game.

According to the report, the first instance of the coach bug being in use was during Cloud9’s game vs Team Liquid, at an EPICENTER Closed qualifier.

On Inferno, valens was stuck in a spectator position at the B bombsite for the first 3 rounds and was able to see everything on the B bombsite, as all the entrances were visible, giving them the advantage as they were on the Terrorist side.

In the second instance, on Mirage the weirdest form of the Coach/spectator bug was seen. The coach’s camera was able to move throughout the map freely, the same way an observer’s would. This allowed the coach to have full knowledge of exactly what was going on at any part of the map, giving them unprecedented power.

During an appearance on HLTV Confirmed podcast, he said “I think there might be two more different instances that we are looking into right now,”  and it was now proven with these new findings.

According to dexerto, upon being asked about the coach bug valens replied – “I thought it was just another glitch and one time it wouldn’t go away, so I contacted the TO mid-game,” he added. “The other times, I would just try to restart the game as soon as possible since I needed to spectate my players, and it fixed it.

It was quite possible I was just waiting for it to reset since most weird glitches in-game kind of just went away after pressing some keys, like the weird height bug where your model can see over things until you crouch or press jump. I definitely don’t know how it came to be and I didn’t seek it out in any way. I hope the lack of a pattern in getting to that game state is self-explanatory of my intent.

He stressed the fact that he did not share any information and thought that it was just a bug and did not misuse it in any way.

WHAT IS THE CSGO COACH BUG?

As explained earlier by Talkesport, the CSGO coaching bug allowed coaches of CSGO teams to be stuck as a spectator in certain parts of the map while a match was underway, providing them with full vision around the area. Coaches abusing the bug could gain information on the enemy team’s whereabouts, economy, and tactics which would otherwise be unobtainable.

WHO WAS BANNED FOR USING THE COACH BUG?

Once ESL issued bans to MechanoGun, HUNDEN and dead from GamerLegion, Heroic and MIBR respectively for using the spectator bug in ESL tournaments, ESIC conducted another investigation to find just how prevalent the usage of the bug was.

The result of the investigation sent shockwaves throughout the CSGO community. As many as 37 coaches were found guilty of using the coach bug, dating all the way back to 2017. This included revered names such as former mouseports coach Allan ‘Rejin’ Petersen and FURIA skipper Nicholas ‘guerri’ Nogeuira. The full list can be found here.

Some teams terminated their coaches from their contract while some continued to make use of their services, such as ENCE and Heroic moving their coaches to the analyst position until their ban was over.

In january of 2021, Valve announced Life bans for 8 coaches involved in the coaching bug scandal. These 8 coaches would never be allowed at any Valve sponsored events again, including CSGO Majors.

CSGO Tips & Tricks: How to Improve Your Gameplay