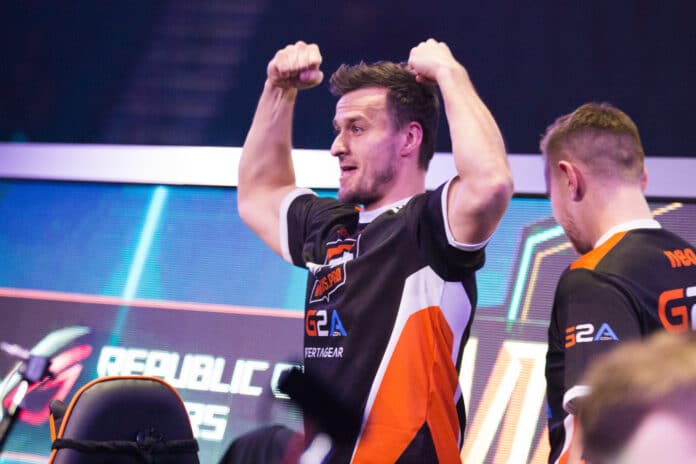 Jarosław “pashaBiceps” Jarząbkowski a player loved by the Counter-Strike community has revealed a shocking incident that caused the legendary Virtus Pro roster to disband, according to him it was caused by a Mercedes car that one player received as a gift from the organization.

The iteration of VP which pasha was a part of is widely regarded as a legendary roster that could have reached greater heights. However, the former player turned fighter has revealed shocking information that how a Mercedes car spread discord among the ranks of the VP that eventually led to the team falling apart.

According to him, their excellent performance in a DreamHack event that we presume to be DreamHack Masters Las Vegas 2017, Virtus Pro wanted to reward one of their players with a Mercedes car as a token of appreciation. At the time, IGL Filip “NEO” Kubski was chosen but rejected it given his position as the teams’ captain, and later Wiktor “TaZ” Wojtas ended up getting rewarded.

The problem with TaZ picking up the reward was quite apparent, he was arguably the worst-performing player in the team that was overlooked given their collective success and his contributions as a team player. Despite putting up impressive numbers in top events, the other 4 players were outperforming him on paper.

TaZ getting the car made other players feel undervalued, who put in the same if not more effort to see the team succeed, especially NEO. The Polish IGL felt underappreciated which eventually led the roster to disarray that it could barely return from. The fact that TaZ was the first player to leave was unsurprising if what pasha says is true.

Virtus Pro received an enormous amount of love and respect from the community, something we can only associate a few rosters with. The fact that they fell apart due to a car, is utterly unfortunate. VP was looking to make their player feel valued but the way of showing that worked against them. Looking back, TaZ will kick himself every time he sits in the car for what he lost because of it.