Fresh rivals may have impaired some of CSGO’s popularity, but Valve’s shooter is recovering quickly. The classic shooter game continues to attract new players, despite a lengthy slump triggered in 2021. According to steam charts, counter-strike is regaining the lost numbers in 2022.

According to the steam charts, CSGO peaked at 991,625 players in January 2022. This is the highest in the last eight months, proving that things are looking up for CSGO in the new year.

The exact average numbers for CSGO are unknown, but according to credible tracker active player, the game is set to average 35 million monthly players in 2022. Just in January, CSGO saw its biggest increase in the unique player count, with 55,762 players logging into their steam accounts. This addition brings CSGO closer to the 1 million mark.

In 2021, CSGO saw its most significant player decline consistently for six months. After hitting the 1 million milestone, the online format struck CSGO like lightning, shredding 16.75% of its player count. PGL Major Stockholm helped regain some of the lost count, but no consistent surge was observed. However, CSGO is off to a great start in 2022.

CSGO reached its all-time peak in April 2020 with 1,305,714 concurrent players. This massive boost died in the very next month when the game dropped 10% of its players. Valve’s shooter quickly regained the 1 million mark in November 2020, and it seems to be edging closer to it once again.

CSGO’s popularity has taken a significant hit, but the numbers stay strong. Despite a slump, Valve’s shooter remains one of the most talked-about games in 2022.

On Steam, the game retains its number spot with a packed player list. The watched hours on Twitch also testify that it’s still relevant and entertaining. According to Twitch metrics, CSGO is the eighth most-watched game in February 2022 with 47,372,905. These stats prove that players are still hooked to CSGO’s realistic visuals and deadly arsenal.

The numbers of CSGO are expected to skyrocket in 2022. Valve has already announced one major for the first quarter, and another may happen by the end of the year. These two tournaments should positively impact the game’s popularity, bringing in new players in 2022. 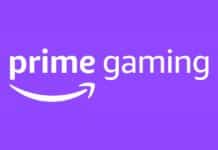 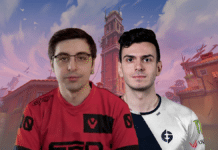 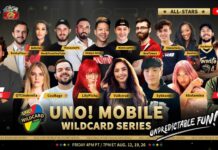 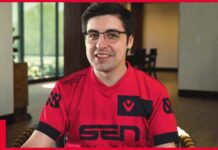 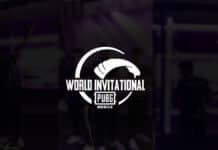