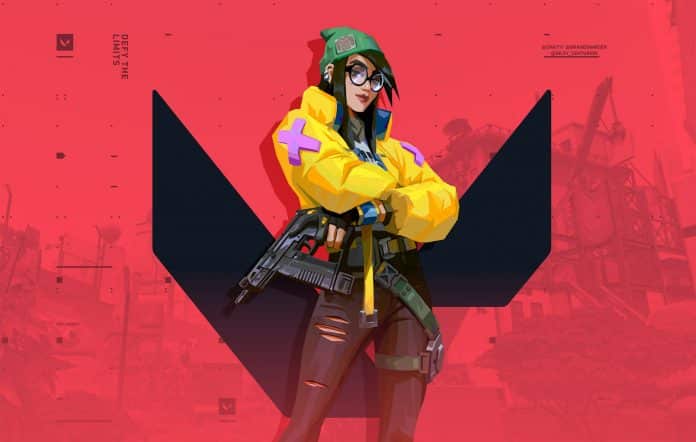 It has been several months since the release of Killjoy, the German tech-savvy agent in Valorant, but it seems like some game-breaking bugs still continue to haunt the player base of Riot’s tactical shooter.

While several bugs involving Killjoy have surfaced in the past, it didn’t take long for Riot to patch those. However, one particular post-plant exploit using Killjoy’s Nanoswarm grenade remains unpatched as Valorant enters its 2.01 patch, as explained by Reddit user u/LingerALittleLonger through a post on the platform. Many players are claiming that this post-plant bug has been existent since the initial release of Killjoy.

As you can see from the attached video, players can easily use this exploit on Split’s B-site during post-plant situations to get the upper hand in a round by placing the Nanoswarm grenade behind the boxes below heaven.

The grenade can’t be destroyed once it’s planted, and it can be activated at will to score an easy kill on the defuser.

Now that this issue has been brought to light, fans will be expecting Riot Games to ship out a patch to fix this game-breaking exploit in the next few days. 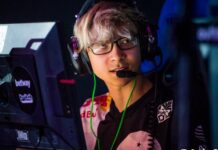