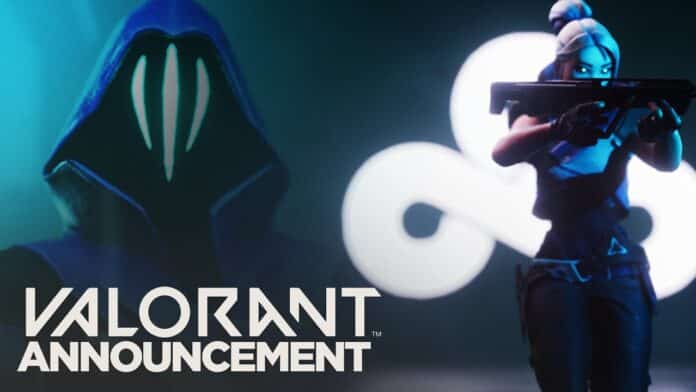 Cloud9 on their Twitter have announced the signing of Nathan “leaf” Orf to their Valorant Blue team.

After representing Chaos Esports Club in 2020, the 17yo North American Prodigy has decided to transition his career to Riot’s Brand new tactical FPS Valorant. Cloud9 had earlier parted ways with Josh “Shinobi” Abastado after the former failed to qualify for Valorant’s first strike. This roster update saw Leaf trial out with the Valorant Blue men as he represented the organization at the JBL Quantum Cup, Cloud9 To The Skyes, and Nerd Street Gamers – Winter Championship as well.

Under Chaos, Leaf averaged with a 2.0 rating of 1.12 where he steered his side to clinch the DreamHack Masters Winter 2020 North America title where they breezed past through TeamOne in the BO5 Grand Finale. It was later revealed by Chaos about their exit from the CSGO division after the “Ongoing Corona Pandemic” hindered their ability to support the team.

Cloud9 Blue are yet to find their fifth who would go on to replace Tyson “TenZ” Ngo after the latter decided to take up content creation. Son “xeta” Seon-ho, ex-member of the Cloud9 Korean Valorant filled in the spot of TenZ despite the fact of playing from Korea with a massive network leap.