Tyson “TenZ” Ngo might have had a bumpy stint with Cloud9’s former Counter-Strike: Global Offensive lineup but the lad is proving his worth in Valorant – Riot Games’ latest 5 vs 5 tactical first-person shooter game. He was a part of Cloud9’s CS:GO lineup for more than three months, though, later benched and finally became a streamer for North-American organization.

Soon after the release of Valorant beta, Cloud9 announced their expansion into Valorant and further revealed TenZ as the first player onboard. Ever since, he has been proving his worth. 18-year-old is the first person to reach the highest rank (Valorant) in Valorant across North-America. He tweeted, “FIRST NA VALORANT RANKED PLAYER.” Hours after his tweet, the official Valorant handle retweeted his tweet and congratulated him.

Ranked matchmaking kicked-off in North-America on May 01 and no one anticipated someone to reach the highest rank this soon. But, he did. For him, the battle ahead might be tough as he will face the best of the best. Valorant has 8 ranks with 3 divisions in 7 of them and the highest rank in Valorant being ‘Valorant’ itself. 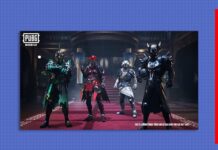 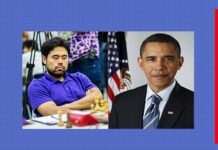 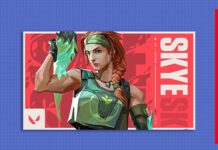