HomeNews"All the good players are in Counter-Strike": Wardell
News

“All the good players are in Counter-Strike”: Wardell 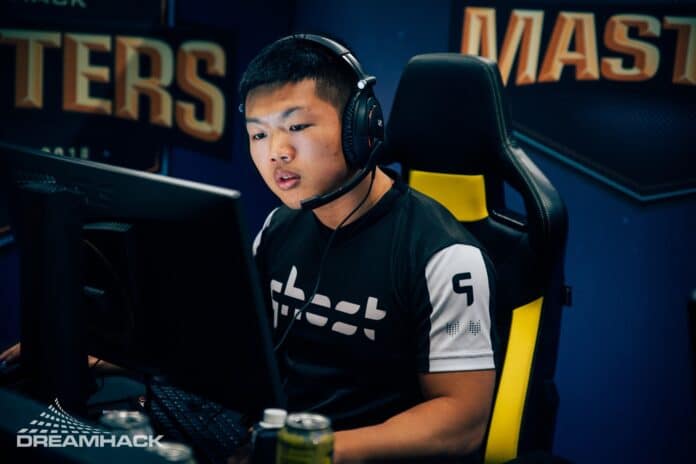 After leaving TSM in March, the Canadian Valorant pro Matthew “Wardell” Yu is now a free agent. Wardell is undoubtedly one of the best Operator players in the world. He is well-known for playing Jett and Chamber.

Wardell now streams Valorant on Twitch and has more than 1 million followers. Apparently, becoming a Valorant pro player isn’t that hard for the former CSGO pro. Recently, Wardell also mentioned that being a Valorant pro doesn’t mean anything.

The comparison between Valorant and CSGO is quite contentious. Previously, Team Vitality’s apEX mentioned the game as “Shitlorant”, while Shroud said that CSGO is quite easy.

This is a never-ending battle between the two esports titles. Which one do you think is better? Valorant or CSGO? Let us know in the comment section below.