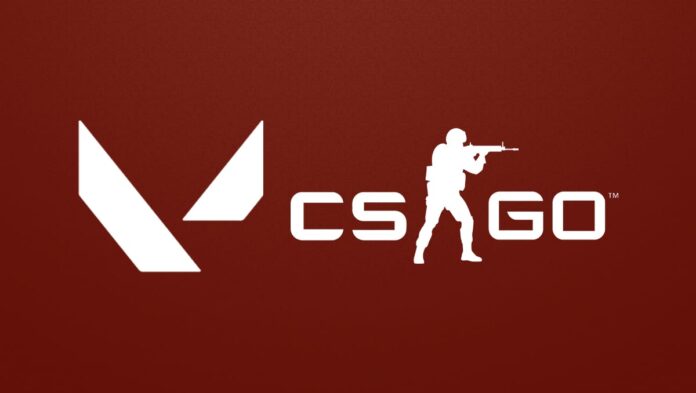 Valorant has already been labelled the CSGO killer by the gaming industry and the release of the game has already had far-reaching effects on the CSGO ecosystem in every region.

There are numbers that say otherwise, with CSGO seeing record users, touching the million mark once more.

However, it seems the gaming industry has taken a liking to Valorant, with the Game Awards proving the same in terms of nominations.

Among Us, Fall Guys and Animal Crossing were almost certain to be nominated in the Best Multiplayer category. But, Valorant and Call of Duty: Warzone have also earned a nomination in the said category while there is no mention of CSGO.

Valorant earned nominations in two other categories while CSGO was nominated in just 1 field – for the Best Esports Game. Valorant is also included in that category.

In terms of legacy esports titles, League of Legends is present in the Best Esports game nominations. However, Dota2 has failed to make the cut in what will be a worrying sign for the scene.