Counter-Strike: Global Offensive has a unique player base that loves to hate the game. In the CSGO realm, comparison of Valve’s shooter with every new FPS game is a norm; facts are mostly irrelevant. Is CSGO dying?

Jabs and comments from the unversed were disregarded, but ex-CSGO professionals also added to the discussion. Most recently, Michael “shroud” Grzesiek jumped on the bandwagon by claiming “CS is undeniably dying” in one of his videos. Various esports maestros including gaming analyst pimp chipped in—the ex-professional player directed at a ceaseless bull session that follows CSGO everywhere.

CSGO player count is thriving in 2020

Released in July 2012, with less than 2k active players, CSGO picked up the pace rather quickly. After a dwindling player base, the fps game managed to peak 850,000 concurrent players in 2016, according to steamcharts. This breakthrough took five years, but unlike other fads, this game was here to stay.

Since 2016, Valve’s GO has managed to break several records, crossing the one million mark in March of 2020. The iconic shift in player count could be attributed to the COVID-19 situation. Many novice gamers unlocked the true potential of CSGO behind the locked doors during the pandemic. The game experienced a monumental rise in player count from April 2016 to December 2019, gaining 27% more players.

Like any other game, CSGO’s player count isn’t always booming. The count dipped, but it always powered through the downturns.

CSGO VS the new games

Valorant is not CSGO’s first adversary. The comparison police were on the rise in 2017 when PUBG was officially released. Despite belonging from a different genre, the game managed to eat up a considerable chunk of CSGO’s player base. There were guns, action, scenery, and all the ingredients that CSGO had, but comparisons failed to diminish CSGO’s loyal fan-base.

The players experimented with PUBG, but the absence of five versus five format, tactical play, and competitive energy sent the CSGO fans back to their home. The minor shift in the player count was re-fixed; the numbers rose to more than 715K concurrent players in January 2018.

Two years later, Apex Legends had to suffer the weight of comparisons. The game was widely different from Counter Strike in terms of graphics and genre, but imminent judgments followed.

Valorant is the new contender, and it has undoubtedly shaken some of what Valve created. It would be irrational to overlook the ramifications caused by Valorant, as numerous CS professionals have packed their bags and left for the animated world of Riot’s tactical shooter. However, the player base of CSGO didn’t take many hits.

Months after the release of Valorant, CSGO gained 2% more players in August 2020. With more than 943K concurrent players in October, CSGO’s player count is on the peak. More players continue to log in for a gaming experience that has created a massive universe of esports.

In terms of player count, 2020 has been the best year for Valve. The professional scene did suffer a bit, but pandemic cranked up the player base to eleven. With LAN’s return, Counter-Strike Global Offensive is expected to make and break new records.

The lively crowd, surroundings decked out in tech, and enemies sitting across from each other, are just a few key ingredients of a LAN tournament; ingredients that you can’t possibly have in an online setting. Fans can’t wait to fill up the Arenas once again, and comeback of LAN might tempt many inactive players to log back in to their steam accounts. 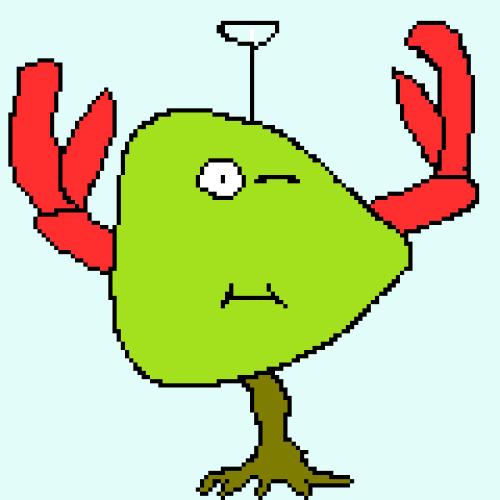