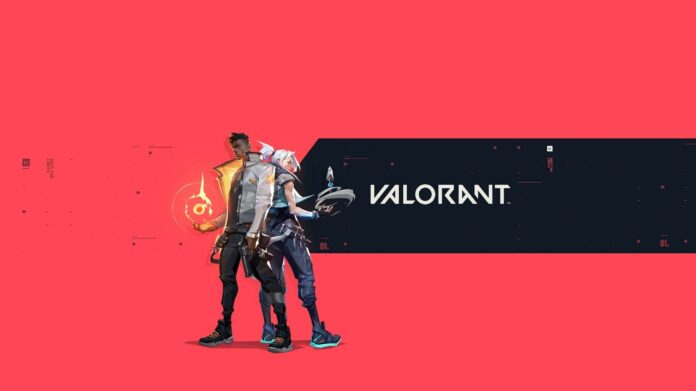 This week Riot Games finally revealed their upcoming free-2-play competitive FPS game, Valorant. With the reveal of the game Riot also shared various information about the game and how the alpha version is progressing towards soon-to-release Public Beta.

Valorant is the company’s first FPS game and also a shift from the regular MOBA genre for which Riot Games is best known for. According to gameplay videos, Valorant will be a mix between CS:GO and Overwatch but will lean more towards Counter-Strike style of gameplay.

With the game being so similar to CS:GO and Overwatch you might also ask ”Are there any skins in the game or lootboxes?”

Well for once the development team at Riot Games confirmed that the game will only launch with the weapon skins, i.e. Cosmetics that will change the looks guns. According to devs, there won’t be any pay-2-win element in the game and no skin will change stats or provide an unfair advantage.

Also, there will be no character skins in the game, nor are there any specific plans to add them. Although the development team said that they’re a possibility in the future, but for now, the microtransactions only include gun skins.