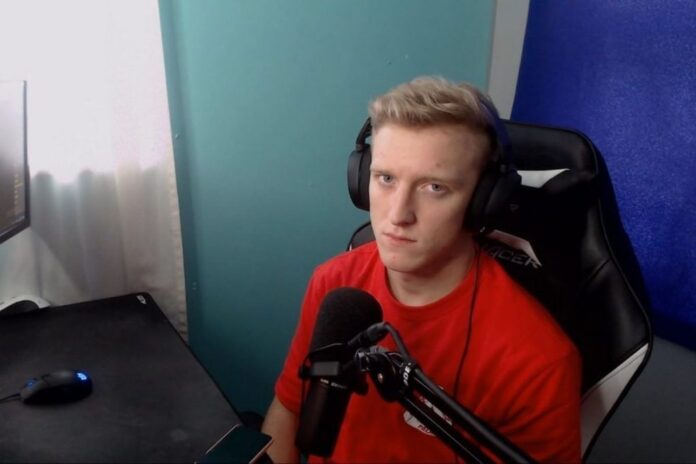 On Monday, a report VIA The Hollywood Reporter stated that Tfue had filed a lawsuit against Faze Clan alleging the organisation of keeping a significant amount of his income (80% of his total income in some cases) as a part of Gamer Agreement he had signed with Faze in April last year. According to the agreement, Tfue can’t partake in promotional opportunities without the involvement of Faze Clan. Later he explained that when Faze Clan gets involved, they will negotiate sponsorships deal such that they become entitled to “Commission for sourcing the Deal” which will grant them 80% of the revenue earned through these deals.

Tfue also added that he is required to pay 50% of revenue he generates through appearances, touring and similar activities. Tfue attempted to terminate his agreement in September last year claiming Faze Clan breached their deal, but the organisation rejected his termination and contended that he is still bound by the contract.

In the lawsuit Tfue has asked the court to declare his Gamer Agreement as terminated and order the organisation to pay a fair amount for his services as well as profits and punitive damages. The lawsuit also states that Faze Clan isn’t licensed by the labour commissioner of California’s Talent Agency Act, which if court finds in favour of Tenny might have a much broader impact on Faze Clan and the gaming industry as a whole.

“That Gamer Agreement is grossly oppressive, onerous, and one-sided. Faze Clan uses its illegal Gamer Contracts to limit Tenney to deals sourced exclusively by Faze Clan and to prevent Tenney from exploring deals presented by others; deals that are potentially superior to deals procured by Faze Clan; and deals that are not saddled with an eighty percent (80%) finder’s fee,” writes attorney Bryan Freedman in the lawsuit.

Later on, Freedman added that “Not only does Faze Clan take advantage of these young artists, it jeopardizes their health, safety and welfare. Faze Clan also continuously pressured and encouraged Tenney and others to undertake dangerous stunts while performing in videos. During one video, Tenney suffered an injury to his arm while skateboarding which resulted in permanent disfigurement.”

Tfue’s attorney Freedman alleged that Faze pressured Tfue to live with other members of the team in Faze’s clan house in Hollywood Hills, where he was encouraged to gamble illegally and given alcohol before turning 21 (legal age to drink).

After the report by The Hollywood Reporter went viral, Faze Clan’s chief operating officer Ricky Banks said on twitter that the complaints are “unbelievable” and “collected $0 from Turners prize money”.

Turner Tenny aka Tfue still hasn’t come out and shared his view on the reports and shed light on allegations. But till then Faze Clan will be taking the wraith of community and fingers will be pointed on them unless they come out with proofs stating otherwise.