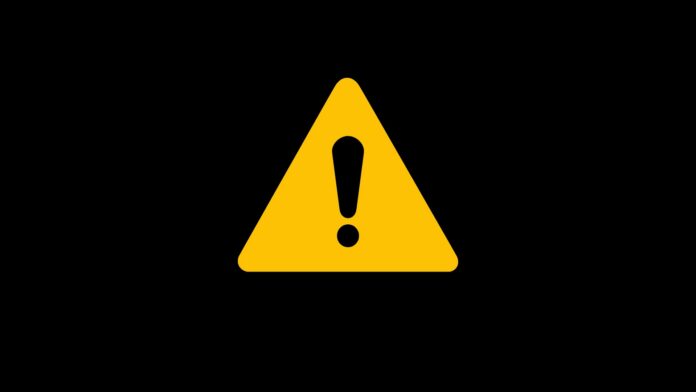 There was a major source code leak for CSGO and TF2 earlier tonight. The conversation between VNN Tyler and a Valve employee which was leaked may potentially end CSGO and TF2 as we know it.

However, there might be a much larger threat looming on the horizon.

The source code leak today caused a possibility of RCE exploits in TF2. To put things simply, hackers may gain access to data on your device by just being in the same server as you. Your system can also get vulnerable to malicious codes which may be run on your computer without you even knowing.

Popular CSGO personalities and YouTubers have addressed this issue, including WarOwl and Bananagaming. Maxim has also shut his servers down as a safety precaution.

To be on the safe side, we’d advise our readers to stay away from any source games until Valve comes up and stays something. Source 2 games however, are free from any risks. Some examples of Source 2 games are DotA 2, Underlords, Half-Life:Alyx and Artifact. So you can continue playing Source 2 games without having a risk of malicious codes being injected to your PC.

The Team Fortress 2 subreddit has made an official announcement stating the issue. “It is definitely possible that someone could install a virus on your machine by just being in the same server. Your items and steam profile could also be targeted.”

They also listed precautions to take in the scenario which includes but is not limited to not playing on any server in any source game, even offline and not downloading any leaked files.