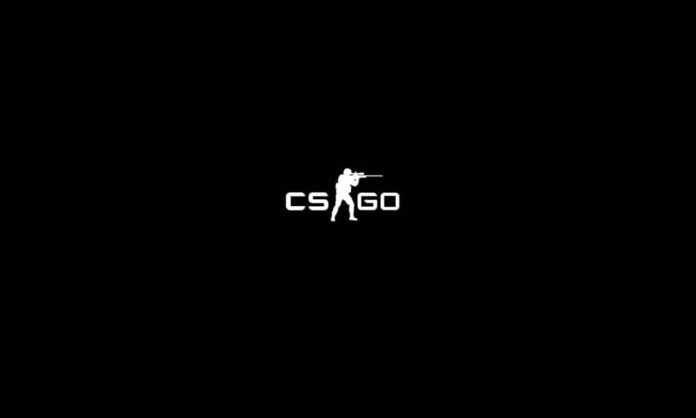 Amid the rumours, Valve has eventually stepped in to clear the air. Earlier today, Source code for Counter-Strike: Global Offensive and Team Fortress 2 were leaked and published on the internet. Several prominent Twitter handles claimed that the leak could well tamper with your PCs or Steam accounts. However, the developers have disregarded the claims and announced that the current build is absolutely secured.

A couple of hours ago, an ex-employee of Valve’s team got involved himself into a CSGO leak

Valve revealed that the code that was leaked is limited to a version shared with partners in 2017 and claimed that it was not leaked today, but in 2018. There are no reasons to disbelive in present build or remain cautioned until proven otherwise.

However, since the situation has blown out of proportion, the developer suggested to avoid community server and stick to official Valve servers for time being. The developer illustrated that they are further investigating the matter and advised users to report privately to Valve if they find reliable information.