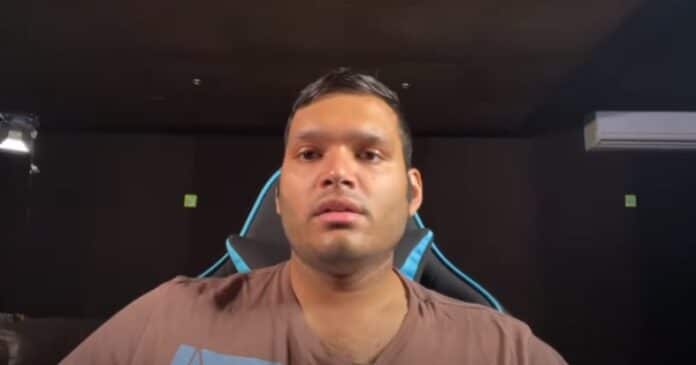 In the early morning of Tuesday, 6th April, Manoj Kashyap who is also known as Sentinel/Anna, has issued an apology. The act of remorse came in after a visibly frustrated community over his remarks on “Xhade”. TalkEsport had reported yesterday about a video which since then has been deleted, the uncivil language used by the owner of the famous Valorant organization.

“I’ve crossed a line,” says Sentinel in the three-minute apology video which was posted on his YouTube channel. Sentinel appears to be visibly disappointed by himself for the mishap, which drew flak last night on social media platforms.

Manoj Kashyap is the owner of Team Mahi, which was formerly known as Velocity Gaming. It is one of the top Valorant active rosters in India, which has its headquarters in the state of Telgana, India.

While cheating is a big problem in India and it had formed a dent in the whole community, a responsibility levitates constantly upon the players and the owners to protect the name. The f0rsaken saga had an immense adverse effect on the Indian gaming community, which has seen immense growth after PUBG Mobile became mainstream in the country.