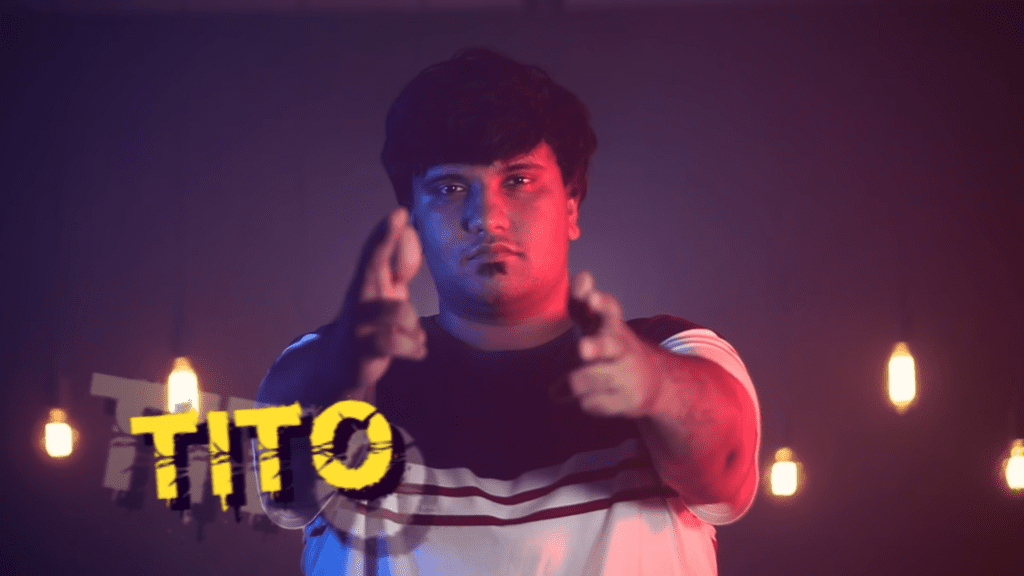 In a statement on Facebook, ESL India acknowledged the ban given to Nikhil “forsaken” Kumawat for 5 years by ESIC effective till 25th October 2023.

They also announced that they would look into the possibility of replaying the Fall Season Finals, with SRA playing against the loser of the now disbanded OpTic India, which is 2ez Gaming.

If all goes according to plan after talks with ESL Global, the match will take place on the 28th of October at 2PM, IST in a Best of 3 match that would decide the Indian entry to the ESL Pro League Asia Finals.

They also acknowledged that they felt short in detecting the hacks used by Kumawat, and would use this opportunity to align themselves with ESL Global Standards.